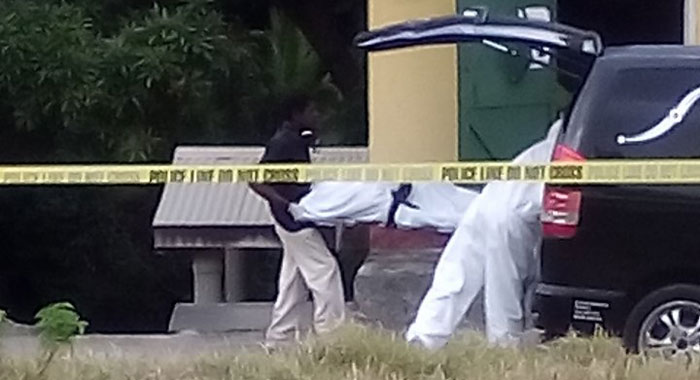 Police have launched an investigation into the death of a 60-year-old shoemaker whose decomposing body was found in his home with his hands bound on the weekend.

Police say that a group of persons were in the area of Carl Richards’ home in Stubbs around 1 p.m. Sunday when they smelled a foul odour.

Further inquiries showed that the stench was coming from the ground floor of Richards’ two-storey house.

The police were called in and the body of Richards, who lived alone, was found lying on the floor with his hands’ bound.

Police are treating the man’s death as a homicide, pending an autopsy report.

St. Vincent and the Grenadines has recorded 37 confirmed homicides this year.