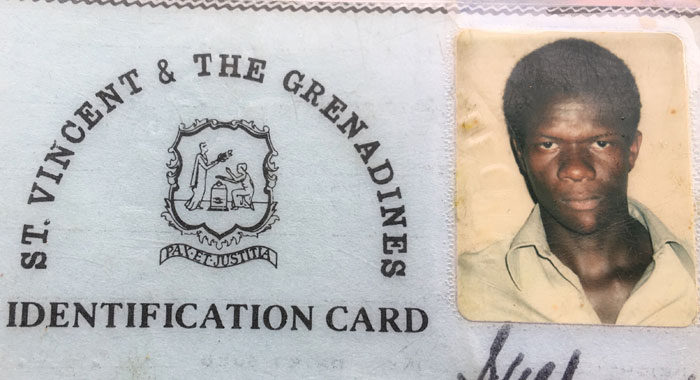 A man was shot and killed in Vermont Wednesday night in what his family suggested was the culmination of a long-running feud, which included him spending seven years in prison and being shot earlier this year.

Lament Wilson, 49, was shot and killed by unknown assailants one day before he was expected to testify in court against a man charged with shooting him earlier this year.

Wilson was killed sometime after 8 p.m., as he and one of his brothers set out on a hunting trip in a dark and uninhabited part of Francois, Vermont.

His mother, Comsie Jessop, told iWitness News that her son served the prison sentence in connection with an incident in which Daniel Jackson, another resident of the community, was struck across the face during an attack some years ago.

On June 8, a few weeks after Wilson was released from prison, he was attacked and shot close to his home.

Denzil Glasgow, 17, of Francois, has been charged with unlawfully and maliciously wounding Wilson.

The teen was also charged with possession of a firearm to endanger Wilson’s life.

He was granted EC$8,000 bail with one surety and was ordered to report to the Vermont Police Station twice weekly and was placed on a 7 p.m. to 6 a.m. curfew.

The accused man was also ordered to surrender his travel documents and the court issued stop notices preventing him from leaving the country.

The next hearing in the matter is scheduled for today, Thursday, at the Serious Offences Court in Kingstown.

Glasgow, 17, of Francois, is the grandson of Daniel Jackson, the man who Wilson was convicted of attacking years ago.

Coincidentally, Wilson was shot and killed while carrying a hunting lance, the same type of implement that was used to murder his father almost a quarter-century ago.

Wilson’s father, Adolphus Wilson, died on March 1, 1984 after being pierced with a hunting lance and chopped across the shoulder.

The father-son duo of Orville and Wilkie Jessop were convicted of murder in that case, and were executed.

Wilson’s death brings to 38 the number of confirmed homicides in St. Vincent and the Grenadines this year.

His death follows Sunday’s discovery of Stubbs shoemaker, Carl Richards, 60, found dead in his house with his hands bound.

Police are treating Richards’ death as a homicide, pending the results of a post mortem examination of his body.

If his death is confirmed as a homicide, it would bring the count to 39, one shy of last year’s record-breaking 40.

5 replies on “Vermont man killed one day before court hearing”