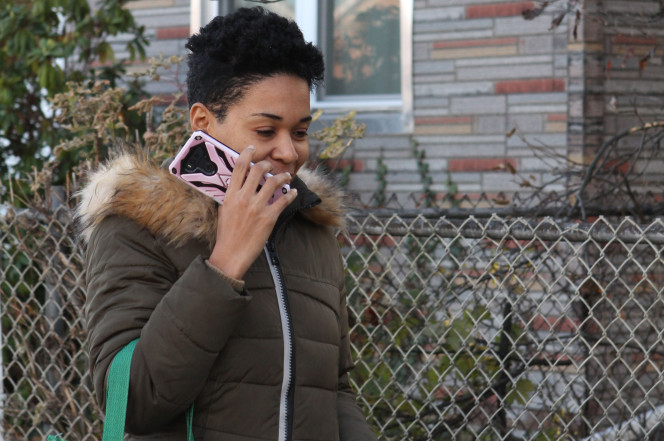 Prime Minister Ralph Gonsalves on Tuesday clarified the employment status of Xandra Marshall, the deputy consul general whose diplomat husband punched her in the face in New York on Friday, according to media reports.

St. Vincent and the Grenadines’ Consul General in New York, Howie Prince, announced on Nov. 19 that Mrs. Marshall had, the previous week, taken up office as his deputy.

But Gonsalves, speaking on Tuesday, noted that the statement his government had issued one day earlier about the domestic violence incident had noted that while Mrs. Marshall was recently appointed to serve as deputy consul general, the relevant instruments in relation to her employment had not been issued.

The prime minister said people might then question why her first workday was Nov. 15.

He said: “A simple practical reason. The Cabinet had taken the decision in relation to her employment and then it was discovered, she, being in New York City as the wife of the counsellor at the SVG Permanent Mission to the UN, [Sehon Marshall], that she would have had a status as the spouse of a diplomat. So that is her status in the United States.

“In terms of her employment as the Deputy Consul General, that has not been formalised either by the contract or instruments issued by the country which receive her, that is to say, the United States of America.”

Gonsalves said there was “a simple practical reason” for Mr. Marshall taking up the job when she did.

“We have personnel from the Ministry of Foreign Affairs, the accounting division and they were there sensitising persons both at the UN Mission and at the consulate in relation to the accounting procedures rules and regulations. This is all part and parcel of the work we do in respect of accountability and transparency…

Kingstown has since recalled Mr. Marshall “for consultation” and has instructed that neither he nor his wife report for work, until further notice.