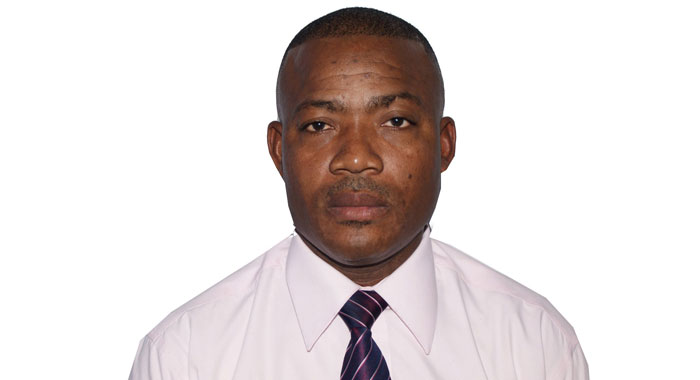 BASSETERRE — Former supervisor of elections, Wingrove George, has been released on EC$50,000 bail after he appeared in court on two counts of misconduct in public office related to the 2015 general elections.

George, who had to surrender his travel documents as a condition of the bail, was arrested on Friday.

The authorities said that the charges refer to misconduct relating to two constituencies, in terms of withholding their results.

George halted the counts in the St. Christopher #4 and St. Christopher #8, constituencies on Feb.16, 2015 and two days later declared winners Lindsay Grant and Eugene Hamilton, both of whom are now ministers in the government of National Unity headed by Prime Minister Timothy Harris.

The decision to withhold the results led to widespread criticism from regional governments with St Vincent and the Grenadines Prime Minister Ralph Gonsalves declaring then that George’s “unprecedented tardiness” had “given rise to unnecessary uncertainty, particularly against the backdrop of controversies surrounding the Motion of No Confidence against the government and the alteration of the constituency boundaries”.

On Dec. 11, 2012, then Leader of the Opposition, the Mark Brantley, had lodged with the clerk of the National Assembly a motion of no confidence in the Denzil Douglas-led administration.

However, for more than two years, opposition lawmakers failed to have the motion tabled for debate.

After the delay in the announcement of the election results, then Prime Minister of Trinidad and Tobago, Kamla Persad-Bissessar, also expressed concern that “the region’s reputation for democracy and for free and fair elections will be under threat as long as this issue in St. Kitts and Nevis remains unresolved”.

The coalition defeated the incumbent St Kitts-Nevis Labour Party headed by Douglas, who was seeking an unprecedented fourth consecutive term in office.