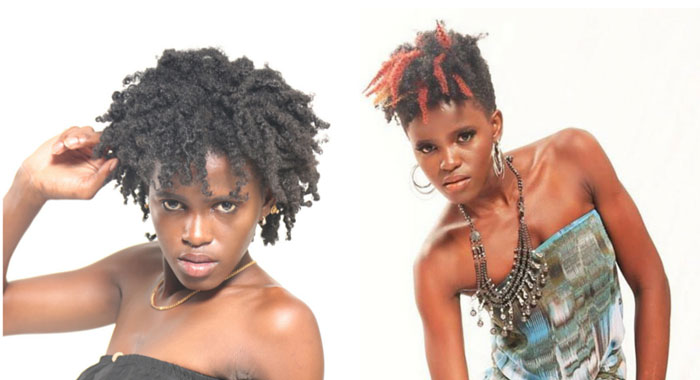 Member of Parliament (MP) for West Kingstown, Daniel Cummings has questioned the process through which one of his constituents was sent to the psychiatric hospital for two weeks’ evaluation.

Cummings, an opposition lawmaker, however, said that he was not trying to score political points as he knows the family very well and they have told him repeatedly that they are staunch supporters of the ruling Unity Labour Party.

“So I am not here trying to defend any political gain or whatever,” Cummings said Wednesday on his New Democratic Party’s daily radio programme, New Times, on NICE Radio.

“I am saying this is a matter of a human interest and no person’s daughter should be treated like that, regardless of political status.

“That is a matter that must concern all of us. It is unacceptable; it is unethical, it is wrong. You can’t trample on the rights of people like that. The law has a particular course of action. It must be followed. We must respect the law. We are a law-abiding society. So we are told.”

Pompey’s decision at the Kingstown Magistrate’s Court came after Farrell pleaded not guilty to a charge that on the previous day, Jan. 4, 2018, she used abusive language to Karen Duncan Gonsalves, to wit, “you dirty b***h”.

Duncan-Gonsalves is the wife of Minister of Finance Camillo Gonsalves, and Prime Minister Ralph Gonsalves’ daughter-in-law.

Pompey granted the application by the prosecution to send Farrell, 22, of Lowmans Bay, to the Mental Health Centre, although the Crown had presented no evidence to support their application.

Defence counsel Grant Connell had objected strenuously to the application, noting that the prosecution did not substantiate their application and that it came after Farrell had pleaded.

Cummings noted that Farrell is one of his constituents and described her as a “distinguished lady, attractive model”.

He said that the matter surrounding the woman is, for him, is a very painful one.

“This incident speaks to so many wrongs in our society. This matter speaks to the inability of ordinary folk to access the fairness of our judicial system, to have equal opportunity to get treatment across the board, as if for king and peasants. It demonstrates in a very clear way that those in authority feel that the laws do not apply to them and they can do as they like.”

Cummings, however, said there is a deeper issue in that St. Vincent and the Grenadines has become a society where it appears that “our women folk, especially our young girls are fodder. They are playthings. They are to be used, abused and discarded and it is sickening to the core.”

The West Kingstown MP said he has to reflect on some people’s reactions when they speak of their daughters or their wife.

“It is amazing how they give you the impression that their daughter, their wife, they are untouchables, they are special, but, at the same time, how disparagingly they speak of and treat other women.”

He spoke of the prime minister’s “treatment” of the police officer who had accused him of sexual assault.

The MP said he was using that analogy for Vincentians to get “an appreciation of the standards being applied by those in authority.

“On the one hand, their own children and family are untouchables, don’t even say anything about them. But other people pickney, they could treat like dirt.”

Speaking about the case of his constituent, Cummings said, “How could it be, why should it be that on a simple charge of using language that may be offensive, this young lady is committed to go to an institution for those who have mental problems to undergo test.

“… not a shred of evidence is presented, yet the magistrate decided that this young lady must go to a mental asylum and be evaluated.

“In a civilised society, there would be an outrage of a huge proportion. This, as I understand it, is the most flagrant violation of the right of the child — the young lady.

“Who is the magistrate to determine that this child needs that and on what basis?

“Not a shred of evidence presented. Or was the evidence presented elsewhere. One has to ask, because one cannot begin to understand what is the basis for that action. Was the magistrate party to information that not even the defence counsel had? That the reporter has not a clue of? That the prosecution presented nothing of?”

Cummings said that if the report is correct, it is the most glaring example of how people’s rights are trampled on in St. Vincent and the Grenadines.

He said SVG has become a society that accepts too easily glaring breaches of the rights of the citizens.

“And this government has developed a taste for eroding and trespassing and trampling on people’s rights with impunity, time and time again.”

The opposition lawmaker said he has seen comment on various media and called on people to stop it.

“I pray that as a people, we will rise and see the victim. Reach out and help this young lady who has tremendous potential. Help her not to slip into the cracks but to achieve the heights that she is blessed with to be able to achieve and also to help her family to cope with what must be a very troubling matter,” Cummings said.