Terminology is to politics what locations are to hotels 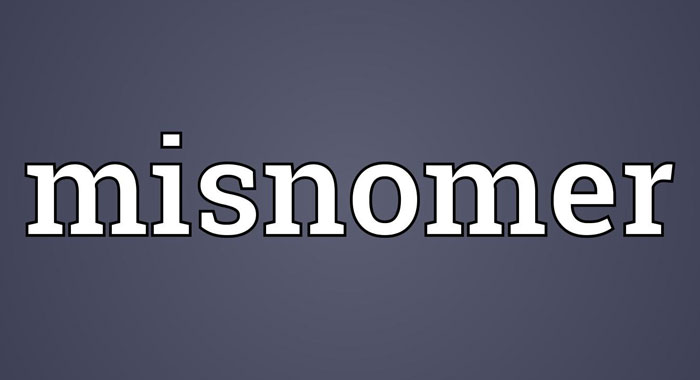 Whose Parliament is it? Really? The “Strangers” in the gallery. Really. The “Strangers’ Gallery” is a borrowed idea from the avatar of the absurdism: Christopher Columbus discovered St. Vincent. Aside from the misnomer, it represents a soft coup.

Strangers, true, until elections. Then we’re not. Then we are.

“Stranger’s Gallery” is a hand-me-down from the British House of Commons, and dutifully accepted by followers who stand on ceremony, because it is convenient. And they stand on ceremony while, at the same time, pretending not to. (For the thin-skinned, followers are not only here. Did that help?)

If we were really, really on our own, that we are is another pretense, and can think independently, or, more to the point, allowed ourselves to, it would be the “Public Gallery.” Which is how it is in England, sometimes. But hardly here. If ever.

The idea of “strangers” is to make us, the public, feel — well, like strangers. It is their way to keep us in psychological check. And we cede the psychological upper hand when we accept their acceptance of the British misnomer.

That we are “strangers” to them, is in keeping with the role reversal between elections. The “soft coup” I mentioned earlier: the uprising of the employee.

As I said, “strangers” works so well that it is not about to change. To them, it is, viva the House of Commons and their rules. They do not have the balls – or the will – to rock the boat. Not that they want to, for it would not suit their end. Most cannot swim. Certainly not on their own.