Bail for man accused of throwing hot water on child 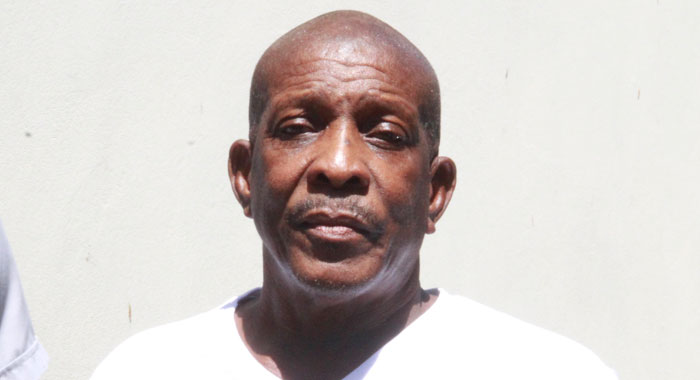 A Barrouallie man accused of throwing hot water on his 8-year-old grandchild has been granted EC$8,000 bail.

Senior Prosecutor Adolphus Delplesche told the Serious Offences Court on Thursday that he was waiving his objection to bail for the man, Corron Browne.

Browne is charged with inflicting grievous bodily harm on the child in Barrouallie on March 6, 2018.

When he was arraigned last week, Delplesche had objected to his bail because of the “serious burns” to the child.

The Crown is alleging that the child was injured when Browne attempted to pour hot water on his wife.