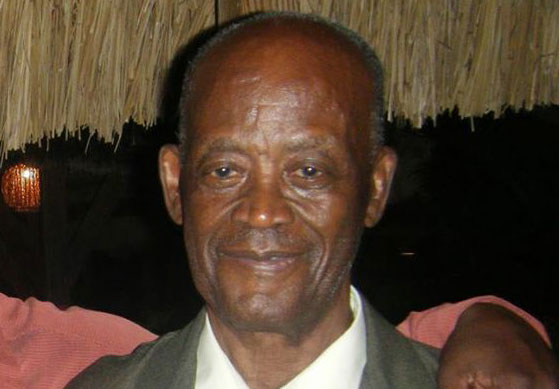 The body of former Member of Parliament for North Leeward, Gilbert John Thompson, will lie at the House of Assembly from 10 a.m. to noon today (Friday), ahead of his funeral tomorrow.

Thompson, an accountant, who represented North Leeward twice under the St. Vincent Labour Party died on Feb. 20. His early tenure as a Member of Parliament was from 1974 to 1979 and again from 1984 to 1989.

Thompson served variously as a minister without portfolio and as Deputy Speaker in the House of Parliament.

Elson Crick, communications consultant in the office of the Prime Minister, said this week that Thompson would be accorded an official funeral.

Crick said that Thompson’s funeral will be held on Saturday at the Kingstown Methodist Church, with tributes beginning at 11 a.m.

His body will then be transported to Fitz Hughes for burial.

Flags are being flown at half mast until Saturday.

In a Facebook post on Thursday, Thompson’s son, Jerrol Thompson, a physician who was Member of Parliament for North Leeward and Minister of Science and Technology from 2001 to 2010, said that after the funeral, his father’s body will be driven to Chateaubelair.

“… and from Mission Corner, Chateaubelair, the people plan to bid a final farewell; Celebrate his life and then carry him home to the FH Cemetery,” he said.

In addition to politics, Thompson had stints in teaching, and real estate.

He has been described as “people-oriented” and “very generous”.