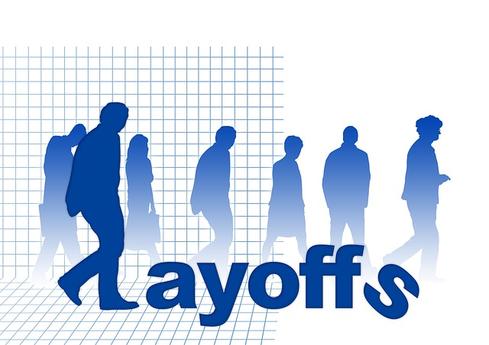 Six employees of Interactive Media Ltd. (IML), publishers of Searchlight newspaper, have been severed as the company begins restructuring amidst a more challenging media environment in St. Vincent and the Grenadines.

The employees received their termination letters on Tuesday, five days after they learnt, through an iWitness News story, that some of them would lose their jobs as a result of what the company had told the staff would be a “restructuring”.

The company announced the development in a story published behind the pay wall on its website on Thursday.

The article is expected to appear in its print edition on Friday.

In the article, Chief Executive Officer of IML and Editor of Searchlight, Clare Keizer, confirmed — as iWitness News reported a week earlier — that the Midweek edition of Searchlight would be changed to a digital-only publication.

Keizer said the change will take effect on May 1.

iWitness News understands that the Midweek Searchlight has been struggling for years to maintain a dedicated readership, and its print run was slashed by 50 per cent in 2012, just two years after it was introduced.

The company’s flagship publication, which is presented on Fridays, will continue in print and digital formats, IML said.

Media industry insiders have told iWitness News that IML has been forced to make the adjustments as it attempts to respond to the fast-changing local media landscape, including the blossoming of free-to-read news websites, of which iWitness News is one.

IML said the changes come as the company “responds to challenges, and further exploits opportunities presented by the increasingly digital, mobile and social media environment in which we live”.