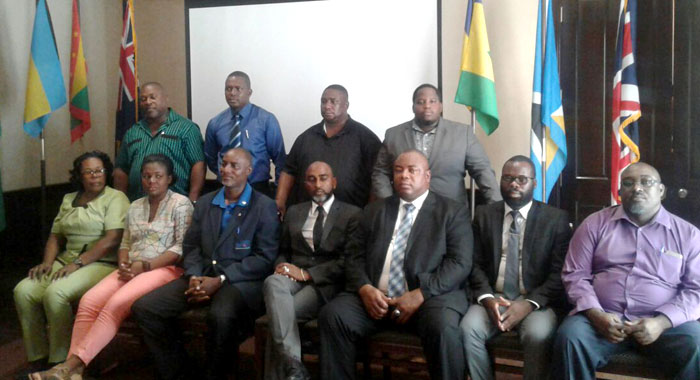 The CFPWA is a non-profit organisation established in The Bahamas in May 2007 through a memorandum of understanding signed by nine countries, namely Jamaica, Trinidad and Tobago, Guyana, Barbados, St. Vincent and the Grenadines, Grenada, Antigua and Barbuda, Bahamas and Dominica.

The CFPWA held its 7th annual general meeting from May 22 to 24 in the Turks and Caicos Islands under the theme, “Fusing Ideas to Promote Standards and Unity in Regional Law Enforcement”.

Items on the agenda included police officers working with disabilities, occupational health and safety in the workplace, and standardisation of hours of work across the region.

On the final day of the conference, election was held and a new executive was elected.

The group extended appreciation for the service of outgoing president, Brenton Smith of ST. Vincent and the Grenadines and wished him all the best in his future endeavours.