Hilton, Marriott not building in SVG or anywhere — PM 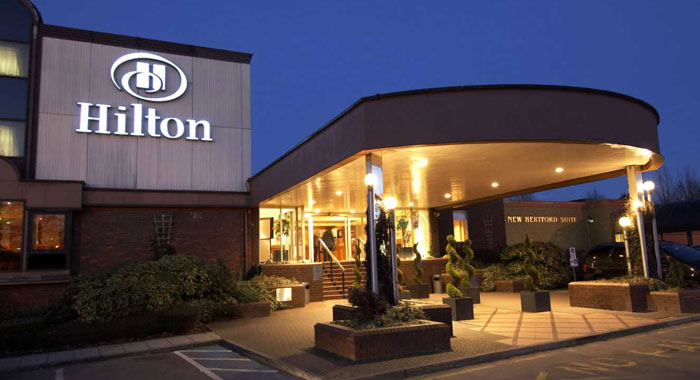 An internet photo of a Hilton Hotel.

The Hilton or Marriott hotel chains might not be interested in building a hotel in St. Vincent and the Grenadines.

However, Prime Minister Ralph Gonsalves wants his critics to show him where they are building new establishments.

Gonsalves told a press conference in Kingstown last Thursday that his government had brought in hotel operators like Hilton and Marriott “to see the lay of the land.

“The model now for entities like Hilton and Marriott is for you to engage them, you get architects with whom they work, you build it and they brand it and or manage it. Here and there, they may do one or two, but, their model now is branding and managing.”

He said that the Barbados Hilton is owned by that country’s government but is branded and managed by Hilton, as is the case with the Trinidad Hyatt.

“We have beautiful lands at Mt Wynne, Peters hope and other parts of St. Vincent and the Grenadines,” Gonsalves said.

His comments came as he spoke about hotel development in SVG.

The prime minster said he would be disappointed if Buccament Bay Resort does not re-open by December 2018.

The hotel has been closed since December 2016, when the state-owned electricity disconnected its electricity supply for non-payment.

Ahead of the closure, workers had been protesting for weeks over the non-payment of wages and salaries.

Gonsalves also said last week that his government has secured a loan to help finance the building of a hotel in Mt Wynne.

17 replies on “Hilton, Marriott not building in SVG or anywhere — PM”