Judgment delayed in case of threat against journalist 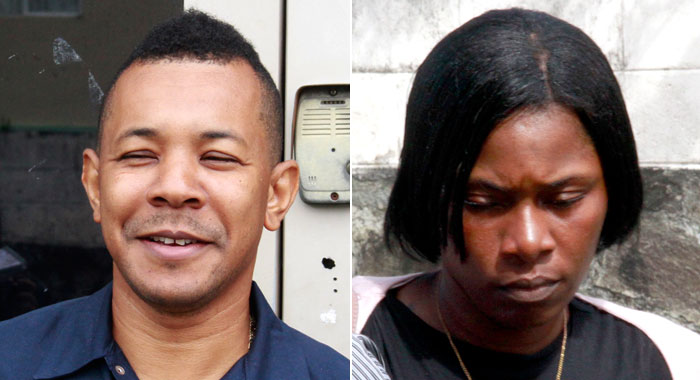 Judgment in the case in which a woman is charged with threatening a journalist did not come up on Tuesday, as scheduled.

Senior Magistrate Rickie Burnett said he might have put himself under too much pressure when he said he would have given his ruling, one week after the trial ended.

He said that July 12 would give him enough time to make a decision.

Shanet Williams, of Layou, is charged with threatening Lyf Compton, of Gibson Corner.

The woman is accused of making the statement to the journalist, a senior reporter at Searchlight newspaper, one day after she confronted him at the Serious Offences Court in Lower Kingstown Park.

During the verbal confrontation, Williams accused Compton of writing a story about her fiancé, Collin “Coco” David, which she said was erroneous.

David was at the time on remand for a gun possession charge and was being questioned in connection with an investigation, which led to an attempted murder charge being brought against him.

He was earlier this year jailed for five years for possession of an unlicensed firearm and ammunition.

Both Compton and Williams told the court that he told Williams that he had not written the story and they parted ways amicably.

Compton, however, said that the following day, he met Williams on White Chapel Road, Kingstown, and she issued the threat to him.

He further said that the woman told him that if she had had a knife she would have stabbed him.

The journalist admitted, under cross examination, that in response to Williams’ alleged threat, he told the woman that he has a licensed firearm and would shoot her if attacked.

Williams, however, said that both the confrontation at the court, located in Lower Kingstown Park and on White Chapel Road, another section of the city, occurred on the same day.