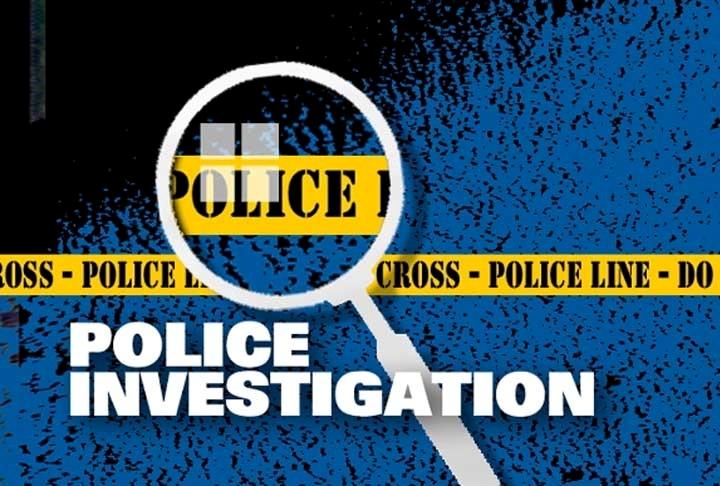 Police are investigating a shooting incident at a home in Diamond, which resulted in two men being shot at about 8 p.m. last Friday.

According to reports, three unknown men entered the home of Kenneth Barzie, 42, unemployed of Diamond, as trespassers with a shotgun.

Kendy Falby, 23, of Stubbs and Leonard Roberts, 23, of Diamond, both labourers, were shot in the process.

Falby received gunshot injuries to the left side of his abdomen and left thigh and Roberts was shot in his right thigh.

The two men were rushed to the Milton Cato Memorial Hospital (MCMH) and are in stable condition.

According to reports, the gunman pointed a gun at Kenneth Barzie, with intent to commit the offense of wounding.

Kendy Falby also reported that the assailants robbed him of one Samsung Galaxy S3 and one black knife.