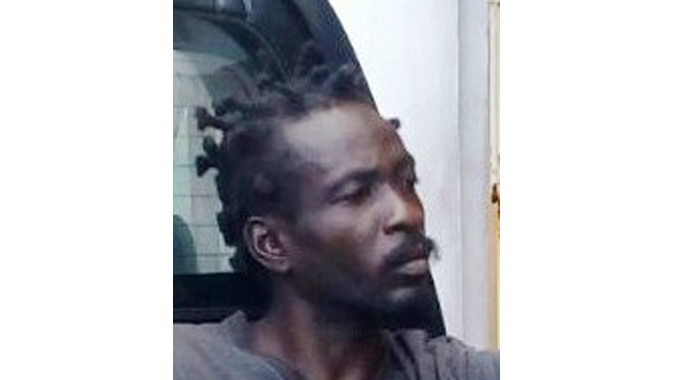 A 39-year-old Chapmans man who pushed down a nurse at the Milton Cato Memorial Hospital (MCMH) to escape lawful custody, was on Tuesday jailed for one year.

Chief Magistrate Rechanne Browne-Matthias handed down the sentence on Colin Blake after he pleaded guilty at the Serious Offences Court.

Blake was charged that on July 31, 2018, he escaped lawful custody while at the MCMH in Kingstown.

The court heard that Magistrate Bertie Pompey had remanded Blake to Her Majesty’s Prisons.

While Blake was HMP, the prison authorities requested the assistance of the police to take him to MCMH for medical attention.

At the hospital, the police removed the handcuffs from Blake’s hands while a nurse was attending to him.

The defendant pushed the nurse and escaped.

The matter was reported to the Criminal Investigation Department and a wanted bulletin was issued for Blake.

He was later caught and charged.

Blake told the court he did not push the nurse during his escape.

He offered no submissions regarding his sentence.

In sentencing the man, the chief magistrate noted that he had pleaded guilty at the first opportunity, but said that the circumstances of the case were not pleasant.

“The nurse is there to perform a function, you pushing her down,” the chief magistrate commented after imposing the one-year prison sentence.