‘THE GOOD, THE BAD, THE UGLY’ vessel missing at seas 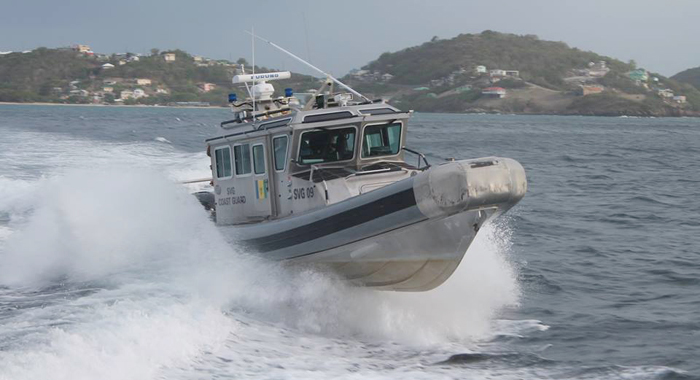 About 9:55 a.m. on Wednesday, Sept. 26, the St Vincent and the Grenadines Coast Guard Service received a report of a missing/overdue vessel “THE GOOD, THE BAD, THE UGLY”.

The vessel left Canouan about 4:45 a.m. with two persons on board and a quantity of fish.

Up to 10 a.m. on Thursday, the SVG Coast Guard had a negative sighting or reports of the vessel making any landfall.

The Coast Guard vessel also conducted searches between Canouan and Bequia, which resulted with negative sighting.

The trawler “Black Jack” with Eli Slater and a party of men also conducted a search to the north of Bequia Island and a negative sighting was also reported.

Sea conditions are rough at present.

Description of musing vessel: 25 feet, red and blue outside, with one 75HP engine.

Search and rescue operations are still ongoing for the vessel.