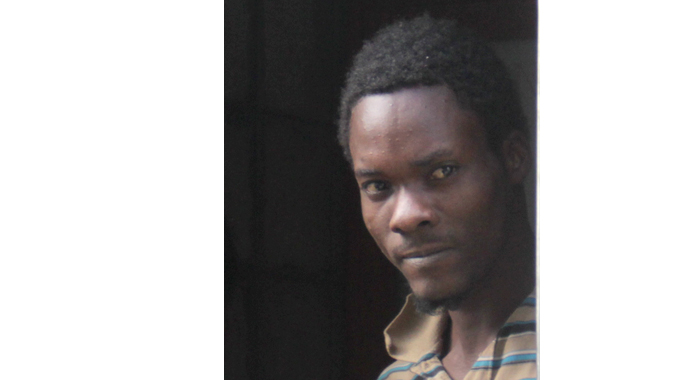 A Rillan Hill man was granted bail at the Serious Offences Court on Monday on unrelated aggravated burglary and wounding charges.

Kendall “Dumpling” Moses is charged that on Nov. 7, at Rillan Hill, he entered the dwelling house of May Primus as a trespasser and at the time he had with him weapons of offence, to wit, two cutlasses.

He was not required to plea to the indictable offence.

Senior Prosecutor, Adolphus Delplesche did not object to bail, which was granted in the sum of EC$3,500 with one surety.

In granting the prosecution’s application, Chief Magistrate Rechanne Browne ordered that Moses have no contact with the virtual complainant.

She also ordered Moses to report to the Questelles Police Station on Mondays between 6 a.m. and 6 p.m.

The matter was adjourned to Feb. 12, 2019 for a preliminary inquiry, during which the court will decide if there is enough evidence to send the matter for trial before a judge and jury at the High Court.

In an unrelated matter before the same court, Moses saw the guilty plea he had entered on a wounding charge vacated after he challenged the facts presented by the prosecution.

He had pleaded guilty to a charge that on Sept. 4, 2018, at Rillan Hill, he unlawfully and maliciously wounded fellow villager, Philroy Shallow.

However, while he admitted to striking the other man in the face with a rum bottle, Moses said he did so because the man had accosted him.

On this charge, he was granted EC$1,500 bail and ordered to have no contact with the virtual complainant.

He was ordered to report to the Questelles Police Station on Mondays between 6 a.m. and 6 p.m.

The matter was transferred to the Kingstown Magistrate’s Court for hearing on Jan. 7, 2019.