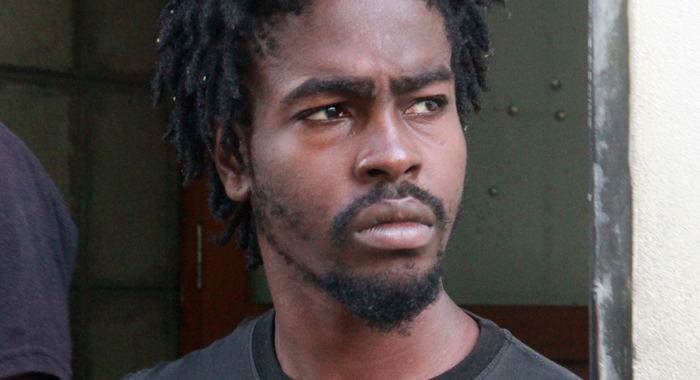 The High Court has ordered a psychiatric evaluation of the man who is accused of killing security guard Brenda Layne by stabbing her in the neck in Kingstown on Aug. 22.

Investigators say that Kesean Cain, 19, of Diamond Village, is the man captured by surveillance cameras approaching Layne, 48, of Rillan Hill and Chauncey, from behind and stabbing her once in the neck before immediately fleeing the scene.

Layne was stabbed on Lower Bay Street, Kingstown around 6:45 a.m. on Aug. 22 as she was awaiting transportation to get home after working the night shift.

The preliminary inquiry into that matter was slated to begin at the Serious Offences Court on Wednesday.

However, Senior Prosecutor Adolphus Delplesche said Cain is scheduled to undergo a psychiatric evaluation next Monday.

iWitness News understands that the High Court ordered the evaluation after Cain applied for bail in connection with an unrelated attempted murder charge for which he was committed to stand trial last week.

Cain is also charged that on March 7, at Diamonds, he attempted to murder Nichron Andrews.

The Crown is alleging that Cain attempted to murder Andrews by chopping him in the head with a cutlass.

Counsel Grant Connell represented Cain in the proceedings last week Monday, Nov. 19, when he was committed to stand trial for attempted murder after a paper committal.

Cain was without legal presentation on Wednesday.

Delplesche said that the prosecution would await the results of the psychiatric evaluation before proceeding with the preliminary inquiry into the murder.

Chief Magistrate Rechanne Browne ordered that Cain — who remains in custody – appear before her again on Jan. 10, 2019.