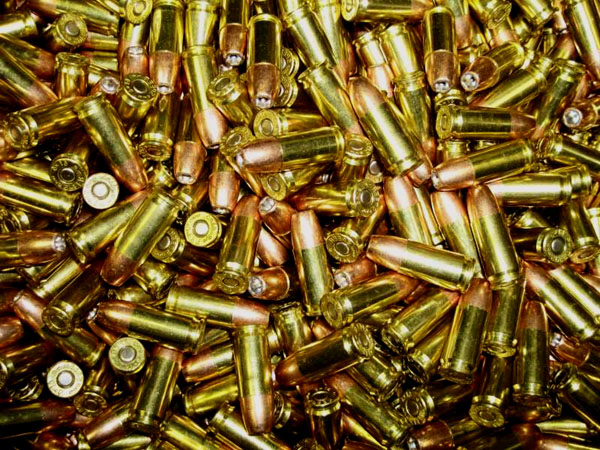 An internet photo of ammunition.

Police, on Wednesday, netted a cache of guns and ammunition during a joint operation in the Diamond-Brighton area.

Deputy Commissioner of Police Frankie Joseph told iWitness News that the guns and ammunition were found during a joint operation involving several tactical units of the Royal St. Vincent and the Grenadines.

He said it is the latest of recent successes that the police have had in “taking the fight” to the criminal.

Joseph said that the police are yet to charge anyone in connection with the find, but said their investigations continue.

The deputy police chief said the constabulary is intent on ensuring that all residents of SVG are safe, especially as the Christmas season approaches.

Joseph told iWitness News that he could not detail offhand the quantity and type of guns and ammunition found.

He said that the police will brief the media at police headquarters at 10 a.m. Thursday.

Joseph said that the police have conducted several successful operations that have lead to the arrest and charge of a number of persons.

He said that as the Christmas season approaches, both uniformed and plain-clothes officers will continue to work tirelessly to ensure that citizens are protected from criminals.

The deputy police chief told iWitness News that police are asking for the patience and cooperation of the public as they will be stepping up stop and search operations.

“We want the public to feel free to get up at 3 o’clock in the morning and go to the Nine Morning festival in Kingstown and wherever they are held,” Joseph told iWitness News