Economic development in St. Vincent in 2019 and beyond﻿ 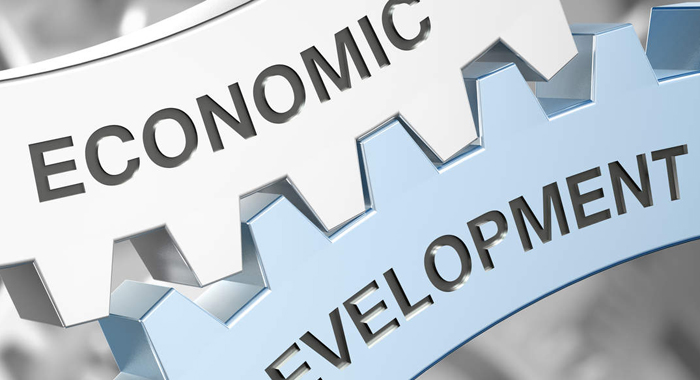 Jomo Thomas’ recent analysis of economic development in St. Vincent and the Grenadines is flawed in several respects.

We simply have very little potential for development (exacerbated by a poorly educated and motivated work force and poor public policies like high taxes), an assertion few patriotic Vincentians and no elected politician would ever admit.

Scores of nation-states have risen and fallen in power and prosperity over the past 5,000 years, a pattern that is likely to continue for the next 5,000. During that time, some parts of the world enjoyed near continuous prosperity for many of its residents while others saw nothing but grinding poverty for most of its people. Our own Vincentian era of relative global wealth was a mere 50 or so years between the late 18th and early 19th centuries based on cultivating sugar cane using slave labour.

Though the world may well go back, at least temporarily, to the economic protectionism that ensured our survival during much of the post slavery era, it is unlikely to help us very much in the future since we are unlikely to ever have as good (and wicked) a patron as Great Britain again. And if the developed countries of the world close their doors to mass immigration, as they are likely to do in response to enhanced labour-saving technology coupled with artificial intelligence, not to mention ethnic chauvinism, we would be royalty screwed.

I am no fortune-teller, but except for increased tourism in the Grenadines, our developmental options are close to zero.

18 replies on “Economic development in St. Vincent in 2019 and beyond﻿”