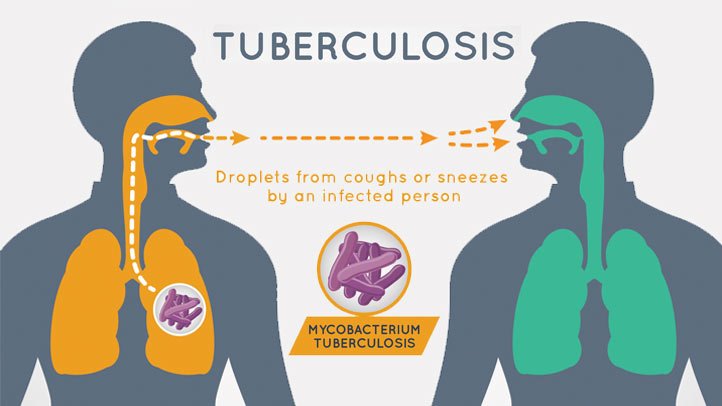 The Ministry of Health says there is no outbreak of active tuberculosis (TB) at the Mental Health Rehabilitation Center (MHRC) at Glen, but some persons have been found to have latent tuberculosis.

TB is caused by bacteria that most often affect the lungs and is spread from person to person through the air.

TB is curable and preventable and the vast majority of TB cases can be cured when medicines are taken as prescribed.

The ministry said in a statement Friday that the persons found to have latent tuberculosis are being treated according to the recommended Latent TB protocol.

The statement came after iWitness News told a ministry of health official that it had received information about a TB outbreak at the psychiatric hospital.

Sources in the know told iWitness News that over 200 patients and staff had been tested for TB and over 80 of them tested positive.

The source, however, did not say whether the positive tests were active or latent TB.

However, the ministry’s statement said:

“To date, all patients and staff at the MHRC have tested negative for active tuberculosis.   However, some persons have been found to have latent tuberculosis, all of whom are currently being treated according to the recommended latent TB protocol.”

The statement said people who have latent tuberculosis do not have any symptoms, and the bacteria cannot be transmitted to other people.

However, latent TB can become active and can spread to other persons.

“The Ministry of Health assures persons that the situation is currently under control and there is no risk of transmission.”