Tax evasion and avoidance affect us all 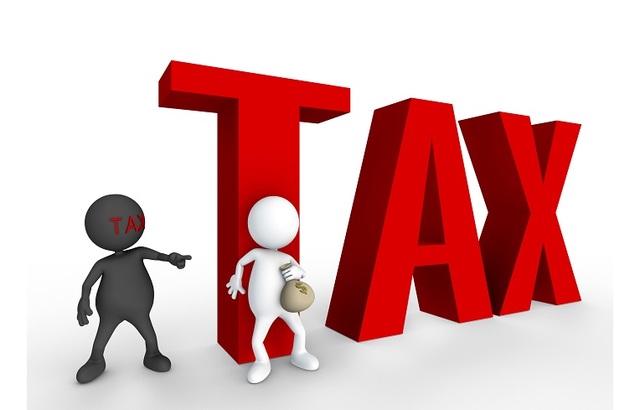 by , Pierre Moscovici, EU Commissioner for Economic and Financial Affairs, Taxation and Customs

Tax evasion and avoidance affect us all. They eat away at public revenues, disrupt the level playing field for businesses and undermine the basic concept of fairness in our societies. That is why the EU has made fair taxation and the fight against tax abuse a top political priority over the past few years.

Our first step in this agenda was to mend our own fences. Within the EU, we have boosted tax transparency, clamped down on harmful tax practices and tackled unfair competition. We have gone beyond international standards and enshrined robust new measures for fair taxation into EU law, in a very short space of time.

However, businesses today operate in a truly global environment – and so do tax evaders and avoiders. As such, a fair tax agenda cannot be confined to within one country’s borders. To be effective, measures to prevent tax abuse must be applied globally. For that reason, the EU has been engaging extensively with the OECD to create a level playing field amongst all international players. In addition, and as part of its external strategy for fair taxation, EU Member States agreed to create an EU list of non-cooperative tax jurisdictions. This should be mutually reinforcing of the OECD efforts. Through the listing process, the EU is calling on its partners to make the necessary reforms to comply with internationally recognised tax standards.

The EU listing process covers all countries around the world, regardless of their size or location. EU neighbours and candidate countries, G20 and OECD members, micro-states and large financial hubs are all within its scope. It does not target any specific region or jurisdiction. What it targets are the loopholes and lapses in tax good governance that enable tax abuse to flourish.

The EU list was conceived to address threats to our Member States’ tax bases. However, it has evolved into something much wider than just a listing exercise. It has prompted unprecedented engagement between the EU and its international partners, on tax issues that matter to us all. It has allowed frank and open discussions on the rules of the game in today’s fast-paced, globalised and digitalised economy. It has given EU countries a chance to hear from smaller and developing countries that have more difficulties in making their voice heard on the international tax stage. In fact, thanks to the EU listing process, dozens of countries have been brought into international fora such as the Global Forum and the Base Erosion and Profit Shifting (BEPS) Inclusive Framework for the first time. On these platforms, more than 100 countries and jurisdictions discuss how to prevent strategies that exploit gaps and mismatches in tax rules to avoid taxation.

These countries now have a place at the table when it comes also to shaping the future standards and good governance agenda – an opportunity that should be seized with both hands. This is particularly important for those jurisdictions working to build a strong, credible and resilient financial services sector. Adhering to high standards of tax good governance can help entice offshore businesses onshore, thereby creating high quality jobs and boosting the local economy.

The EU fully understands the specific vulnerabilities of the small island developing states and coastal states of the Caribbean. We understand their need to find new sources of growth. As the biggest donor in the region, the EU provides millions of euros to address the specific challenges that Caribbean region faces, including promoting the use of renewable energy, tackling crime, enhancing security and promoting investment for economic growth.

The EU and the Caribbean states have strong historical, economic and cultural ties; the strength of our relations is reflected in the Cotonou Agreement and EU-CARIFORUM Economic Partnership. Taxation may be just one element in our long-standing relationship – but it is an important one, which should be part of our closer political engagement. In recognition of the administrative capacity constraints that many Caribbean countries face, the EU has put in place a technical support programme through the Caribbean Regional Technical Assistance Centre (CARTAC), to assist these administrations to make the necessary legal and technical adjustments to their financial regimes in order to be compliant with international standards.

The EU list of non-cooperative tax jurisdictions is not the end goal. Rather, the goal is to promote the highest level of tax good governance globally, so that all taxpayers and countries can enjoy the benefits of fair taxation. I believe that the EU and Caribbean partnership can benefit immensely from joining forces in this quest.