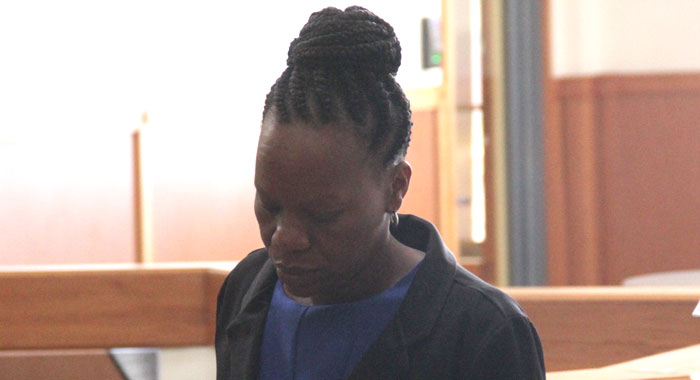 Tammy Walters, of Clare Valley, who presided over polling station CLB in the 2015 general election, said she took home overnight the ballot box containing the ballots and other documents ahead of the election.

Walters took the stand on Tuesday, the seventh and final day of oral testimony in the election petitions trials.

She told the court that she worked as a poll clerk in the 2010 election but in the 2015 poll it was her first time as a presiding officer.

She told the court that the first time she saw the ballots was on Dec. 8, 2015, the day before the election, when she, other presiding officers and poll clerks went to collect the ballot boxes at the learning resource centre in Barrouallie.

She said that Clive Robinson, the election officer, was at the resource centre.

Walters said she had no discussions with anyone about the ballots but Robinson told the election workers to check the box to ensure they had received all the material they needed to conduct the election.

She told the court that the first time she opened the box was the day before the election.

“Well, I was told that I had to take the box,” she said, when John asked her what she did with the box.

Walters said she took the box home and took it to the polling station the following morning, Dec. 9, 2015.

Exeter has brought the petition challenging the announced victory of Sir Louis Straker of the ruling Unity Labour Party (ULP).

It is one of two petitions that are being tried simultaneously this month.

The other petition was brought by Lauron “Sharer” Baptiste of the NDP, challenging the reported victory of the ULP’s Montgomery Daniel in North Windward.

Acting High Court judge, Justice Stanley John said on Tuesday that a ruling in the case could come before the end of March.