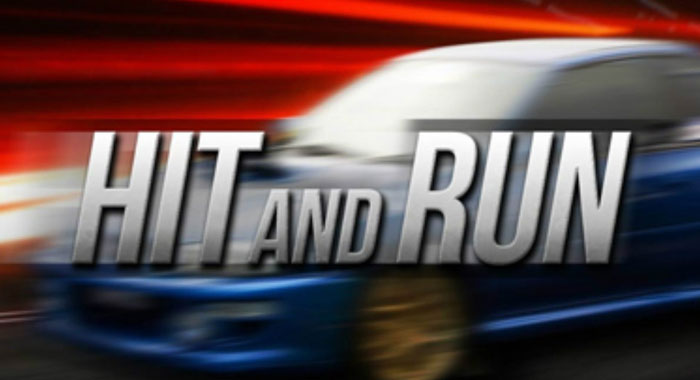 A 62-year-old retired farmer, of Biabou, is in hospital nursing a broken leg after being struck in an incident in which the driver fled the scene.

Police said, Thursday, they are investigating a motor vehicular accident involving an unknown vehicle and a pedestrian Esworth Dick.

The accident occurred along the Biabou Public Road about 9:45 p.m. on April 22 – Easter Monday.

The vehicle fled the scene after the incident

Dick, who was subsequently rushed to the Milton Cato Memorial Hospital, sustained a broken left foot and is still a patient there.

Police are soliciting the assistance of the public in the relay of any information that will assist in the investigation of this matter.