Soul Beat Korea show to be held on Saturday 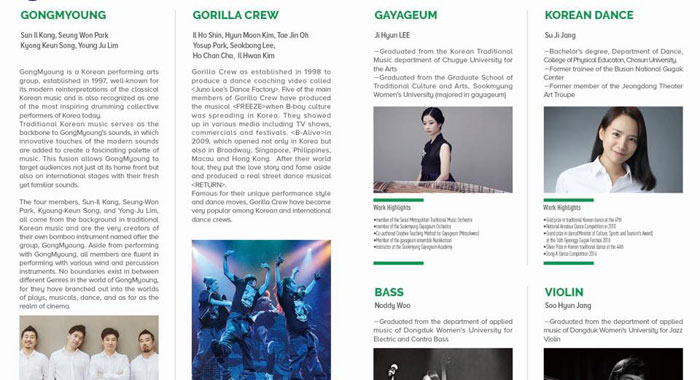 The Embassy of Korea to Trinidad and Tobago in collaboration with the Ministries of Foreign Affairs, Tourism and Culture in St. Vincent and the Grenadines will commemorate the 40thanniversary of the establishment of diplomatic relations between Seoul and Kingstown through a cultural event dubbed “Soul Beat Korea”.

The event will be held this Saturday, May 18, at 6:30 p.m. at the Community College Auditorium in Villa.

The Korean cultural entertainment package will be blended with Korea’s traditional and contemporary dances, songs, plays, and various cultural instruments such as the string quartet, and bamboo musical instruments called the gongmyoung and gayageum.

Sung Moonup, Ambassador of Korea will join the celebrations along with other eminent members of the diplomatic corps and officials.