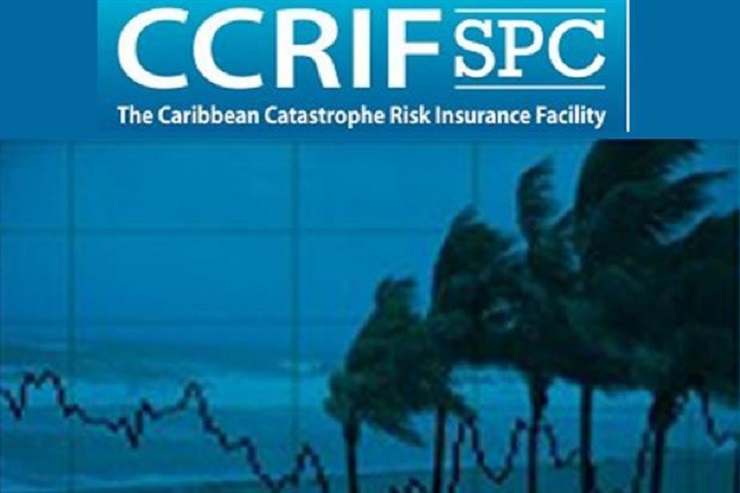 The discussion, dubbed, “The Resilience Imperative: Charting a Caribbean Development Pathway in the face of Uncertainty”, was a side event at the Global Platform for Disaster Risk Reduction, which ended here over the weekend.

McKenzie said that his views on CCRIF are held strongly.

“I think it is a fund that has impacted severely on small island states because the method of the insurance is not one that is compatible with our region. And, based on where we are, I think we should find the kind of insurance that will respond to the needs of the region,” he said, from the floor, in a solicited contribution.

In 2007, the CCRIF was formed as the first multi-country risk pool in the world, and was the first insurance instrument to successfully develop parametric policies backed by both traditional and capital markets.

It was designed as a regional catastrophe fund for Caribbean governments to limit the financial impact of devastating hurricanes and earthquakes by quickly providing financial liquidity when a policy is triggered.

In 2017, coverage was extended to Central American countries and the fund continues to limits the financial impact of catastrophic hurricanes, earthquakes and excess rainfall events to Caribbean governments by quickly providing short-term liquidity when a parametric insurance policy is triggered.

At the event, panellist Cointha Thomas, St. Lucia’s permanent secretary, Ministry of Finance, praised CCRIF, saying that the buffer fund is extremely important to getting things back up and running immediately after a disaster.

Lois Young, permanent representative of Belize to the United Nations and Chair of the Alliance of Small Island States (AOSIS) supported Thomas’ view of CCRIF.

However, the moderator, attorney-at-law and radio talk show host Emily Shields, a Jamaican, noted that last year there was massive flooding in Jamaica, but Kingston did not benefit from CCRIF, although it has been contributing to the insurance.

She asked Thomas what was the point of the fund if a country could not draw down on it.

The senior civil servant explained that the way the fund operates is based on the proximity to the strike.

“The closer you are to the immediate strike, the larger your payment. It is also influenced by your coverage. So depending on your risk assessment of your country, if you have high flood risk, then your premiums should be apportioned to your flood coverage.”

She said that St. Lucia, after the initial coverage, assessed risk in earthquakes and hurricanes.

Therefore, when St. Lucia was affected by the December 2014 trough system, like Jamaica, it did not get a significant pay out.

Thomas said that Castries reassessed its risk and now has coverage for flood as well in its portfolio.

“So, you have to bear in mind that whereas the Catastrophic Risk Insurance Facility is an excellent coverage, you need to understand the type of risk that you face on the island in order for you to be able to math your premiums,” Thomas said.

Meanwhile, Ronald Jackson, executive director of the Caribbean Disaster Emergency Management Agency (CDEMA), who was the lead presenter at the event, said that as regards CCRIF, governments have to look at affordability, acceptability.

He explained that this means what a government decides it is going to accept and diversification of post impact instruments.

“We need to look very carefully at what we can afford, but, most importantly, we have to drive down exposure or you are never going to get the kind of pay-out that is going to allow you to deal with the issue afterwards,” Jackson said.

Before making his intervention, McKenzie had said he “had hoped we would have kept this kind of conversation back home.

“But I could not allow the discussion on the risk fund to pass,” he added.

One reply on “Jamaica critical of regional disaster risk insurance”