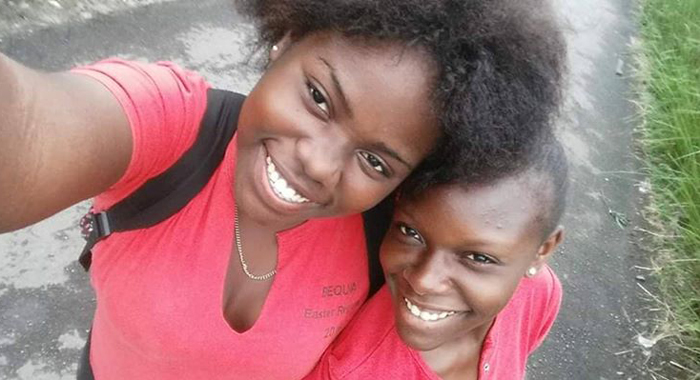 A North Union woman is trying to locate her teen granddaughters, who have not returned home after leaving for school on Monday.

The grandmother told iWitness News that she checked at the George Stephens Secondary on Tuesday and was told that Keenya attended class on Monday.

A check by police at the North Union Secondary School revealed similar information, the woman said.

She said it is the first time that the teenagers have not returned from school.

Simmons is asking anyone with information about the whereabouts of the two adolescents to contact her at 1784-526-4856 or the nearest police station.

One reply on “Woman trying to locate missing granddaughters”