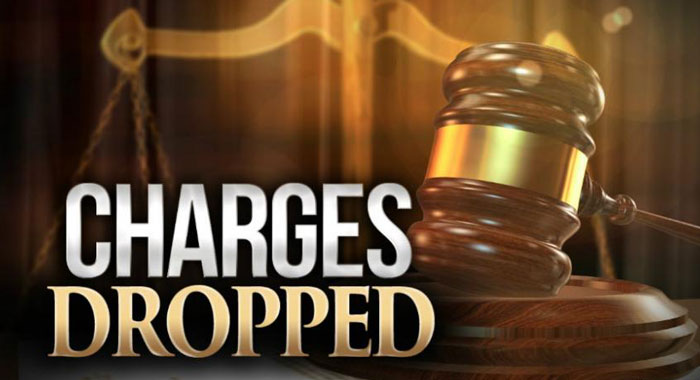 The prosecution, on Thursday, withdrew a fraud charge against the teen — said to be gay — who was accused of defrauding a man by pretending to be a woman.

On May 15, police charged Leswan Stewart, 17, of Edinboro, that on April 7, at South Rivers, he defrauded Okeitho Dellimore, of South Rivers.

Stewart was accused of defrauding the 29-year-old labourer by representing himself as a female to him.

However, when the matter came up before Magistrate Bertie Pompey on Thursday at the Colonarie Magistrate’s Court, sitting at Georgetown, prosecutor John Ballah withdrew the charge.

He offered no reason for his decision.

Stewart’s lawyer, Jomo Thomas, told iWitness News that the prosecution had realised that they had no case against his client.

Meanwhile, Stewart is the virtual complaint in separate case in which he was assaulted in South Rivers in April.

A video circulating on social media shows a number of men beating the teen as he walks along the public road without retaliating.

He escapes the mob when he is rescued by a passing car, in which he left the area.

Police have arrested and charged Kadir Nedd, 25, a schoolteacher, and Ezra Cruickshank, 35, an entertainer, both of South Rivers, with the assault of the teen.

They have pleaded not guilty to the charges and are slated to reappear in court this month, having each been granted bail.

Thomas told iWitness News that the prosecution of those accused of assaulting the teen should go ahead.

He said that he is of this view based on both the evidentiary and public interest considerations that prosecutors make when bringing a charge.

Thomas said there are witnesses to the assault, which took place in public.

On the public interest front, he said that in no circumstance should someone be beaten for his or her sexual orientation or for any other reason.