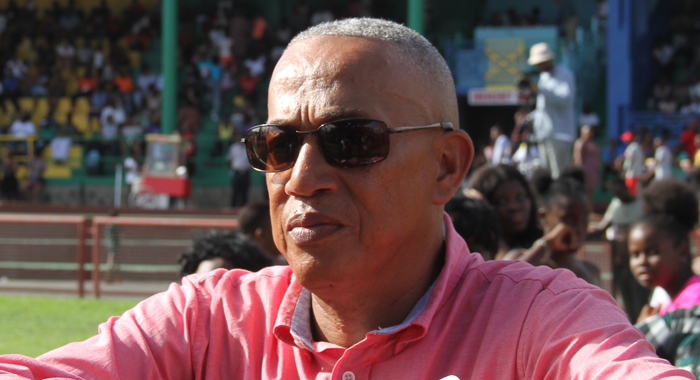 Five semi-finalists and one reserve in the National Calypso Monarch 2019 competition are among the 16 women who will compete tomorrow, Sunday, in the finals of the Queen of Calypso competition.

The show, which was in limbo after it was postponed on June 7, will take place at 8 p.m. at the Russell’s Auditorium, in Kingstown.

“We have a variety of songs including commentaries about the church, cancer, protection of children, a call for national unity, not being confident about one’s actions not being seen, women’s empowerment, and ‘frienemy’,” President of the St. Vincent and the  Grenadines Calypsonian Association, Earl “Caba” Bennett told iWitness News on Saturday.

Joeana Christopher, who has dropped her “Nubian Princess” sobriquet, will try to fend off the 15 other women to hold on to the crown she won last year, when the competition was revived, after 15 years.

The other national semi-finalists coming after the crown include Shaunelle Mc Kenzie, who has won the junior calypso crowns eight times — more than anyone else in in SVG — and placed second in both the Queen and National competitions last year.

Cleopatra “Cleopatra” Hendrickson, Rolmina “Rolie” Matthews and Shena Collis also have confirmed places in the national semi-finals, scheduled for next Friday, while Denise “Lady D” Stephens is one of two reserved semi-finalists.

Tomorrow’s show will also include Cecile “Lil Bit” Murray-King, the 1995 Queen of Calypso and Phylicia “Nubian Empress” Alexander, who was third in last year’s show.

Also gunning for the Queen of Calypso title is Kristiana “Singing Kristy” Christopher, who has won seven crowns in the junior calypso and soca competition.

The competition will also include M’riah “Young Saiah” Robertson and Singing Ronella, who, like Singing Kristy, are secondary school students, Bennett told iWitness News, adding that Jillian, another of the contenders in tomorrow’s finals, is St. George’s calypso monarch 2019.

The other finalists are Stacy, Briah, Moisha, Gillian, and Marvo “Lady Marvo” O’Brien-Morgan

The featured guest act at tomorrow’s show will be Trinidad’s 2019 Queen of Calypso, Natasha “Sexy Suzie” Nurse, a 27-year veteran of the competition in her country.

“I want to urge persons to come out support the women. Men, support our beautiful queens. When you support the art form, you support culture, you support, by extension, development of your nation,” Bennett told iWitness News.