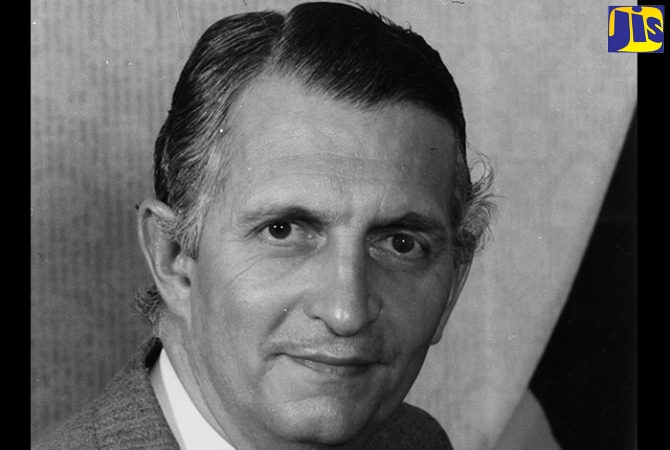 President of the New Democratic Party (NDP) Godwin Friday will travel to Jamaica to attend the funeral, on Sunday, of former Prime Minister of Jamaica, Edward Phillip George Seaga.

Seaga was the last remaining member of the generation of leaders who drafted that country’s constitution when Jamaica gained independence from Britain in 1962.

“Dr. Friday is attending the funeral as an executive member of the Caribbean Democrat Union (CDU) and also as the President of the New Democratic Party, a sister party of the JLP,” the NDP said in a statement on Saturday.

“The New Democratic Party extends condolences to the family of Mr. Seaga, to Prime Minister Andrew Holness and the JLP and to the people of Jamaica. We share your loss.”

Whilst Friday is abroad, Member of Parliament for Central Kingstown, St. Clair Leacock, who is one of the NDP’s two vice-presidents, will act as party leader.