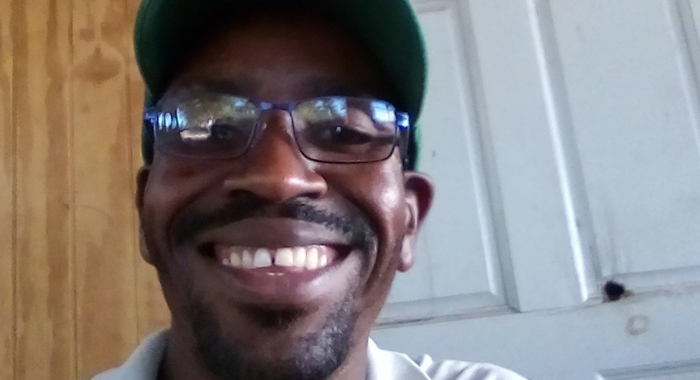 Police are investigating the circumstances surrounding the death of a Union Island man, whose decomposing body was found at the dump on the southern Grenadine island.

Police say the body of Antonio Alexander, a 34-year-old gardener, of Clifton, was discovered around 4:30 p.m. on July 9 — Carnival Tuesday.

A post mortem will be conducted to ascertain the cause of death.

Police are soliciting information from anyone that could aid with the investigation, the arrest and prosecution of the offender(s), police said in a press statement on Thursday.

All information will be treated with utmost confidentiality, police said.