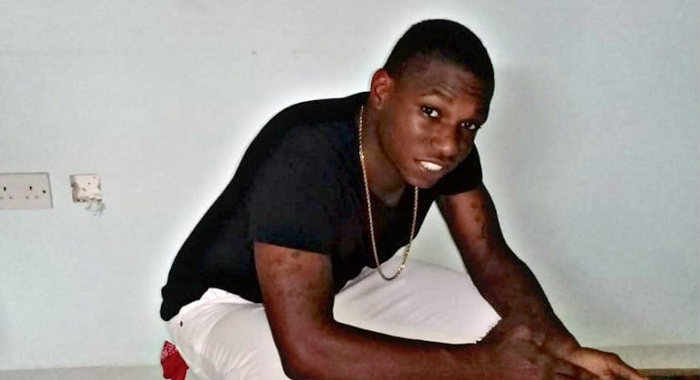 A Ratho Mill man was brought before the Kingstown Magistrate’s Court on Tuesday, charged with not paying a minibus after he was transported, as well as assaulting the conductor and damaging his hat.

Rolando Cato, 19, unemployed, is charged that on Aug. 2, knowing that the payment of EC$2.50 was required on the spot for transportation from Ratho Mill to Kingstown, did make off without making such payment.

He was further charged that on the same date, at Little Tokyo, Kingstown, without lawful excuse, he damaged one black and grey Gucci cap, value EC$60  “by striking same with an unknown object,” the cap being the property of Sherwin Howard, a 22-year-old bus conductor of Calder.

A third charge is that Cato assaulted Howard “by striking him behind his left ear with an unknown object,” causing actual bodily harm.

Cato pleaded not guilty to all three charges when he appeared in court.

Prosecutor Police Constable Corlene Samuel did not object to bail but asked for a sufficiency of surety.

Cato was granted bail in the sum of EC$1,500 with one surety.