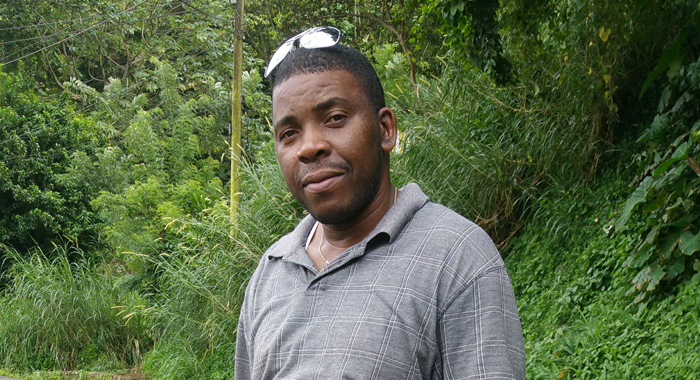 The trial of a Jamaican man on a bigamy charge in St. Vincent and the Grenadines has been adjourned to Sept. 3.

In May, Courtney Claude Murray, a Peruvian Vale man, was granted EC$5,000 bail on a charge that he married two women.

On May 21, police arrested Murray, 44, and charged him with bigamy.

Prosecutors are alleging that Murray is legally married in Jamaica but went through “a form of marriage” to a 54-year-old woman in St. Vincent and the Grenadines on Dec. 12, 2017.

When the matter came up for trial at the Kingstown Magistrate’s Court on Monday,

Prosecutor Police Constable Corlene Samuel applied for an adjournment, saying she was not ready to proceed.

Samuel told the court that the pastor who officiated in the ceremony in which Murray is alleged to have taken part was overseas.

Defence Counsel Grant Connell had pushed for the matter to go ahead, saying that he would accept the pastor’s statement as evidence.

Samuel, however, said that even though there is a written statement, that is not before the court and she needs the cleric to give evidence.

Apart from that, the prosecutor said there is another police officer who was not present, whom she needs to give evidence in the matter.

She said the case was a fairly recent one and told the court that the pastor would be back in St. Vincent at the end of August.

Grant said he was not objecting to the adjournment.

He, however, said that his client is a foreigner and because of the “little misunderstanding” Murray is “out of the way” and does not have much support.

The lawyer further said that his client is receiving threats from family members of the woman he is alleged to have married in St. Vincent.

Connell said that the sooner the matter is addressed, the better and asked the court to ask the virtual complainant to ask her friends in the market place and its environs to desist from “attacking or in any way saying anything” to the accused.

The magistrate said he couldn’t do that when a matter is before him.