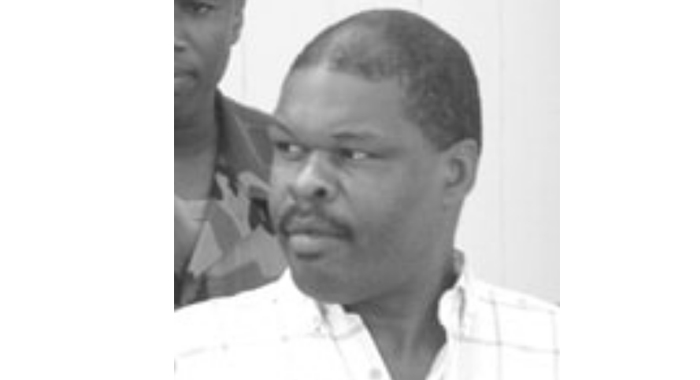 Trimmingham, who is said to be in his 60s, died in prison on Friday.

He had been battling cancer and was recently discharged from hospital.

After Trimmingham was convicted of murder, the High Court, on Nov. 17, 2003, sentenced him to death by hanging.
The conviction was secured largely based on the evidence of Felix “Ding” Browne, Albert’s nephew, an accomplice to the murder, who testified on behalf of the crown.

Browne lived in protective custody for some time out of fear for his life, having testified against the notorious murderer, of whom he had said he was mortally afraid.

Trimmingham beheaded and disembowelled Albert on Albert’s farm in Carrierre, where he and Felix had gone to rob the farmer and steal his goats.

He then buried Albert’s body and head in separate locations on the farm.

In October 2005, the Eastern Caribbean Court of Appeal dismissed his appeal against the conviction and sentence.
The court, however, gave Trimmingham special leave to argue the matter before the London-based Privy Council, the nation’s highest court.

On June 22, 2009, the Privy Council commuted the death sentence to life imprisonment.

The court ruled that the killing was not the “worst of the worst” and did not warrant the ultimate penalty of death.