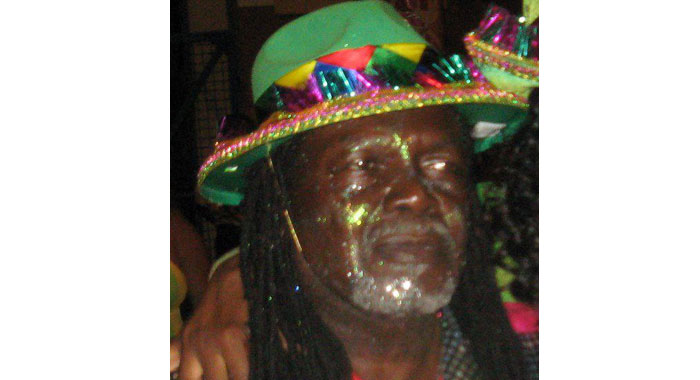 The Carnival Development Corporation (CDC) on Monday expressed deep sadness at the passing of a cultural icon Owen Claudius Ralph.

“His life was devoted to the promotion of Culture and Arts.  He was a painter, a sign painter by trade and a sculptor who was arguably the nation’s best at moulding faces and figures,” the CDC said in a press statement.

The statement said Ralph was also a noted wire bender and an artist and designer of excellence.

In his early years he was a pannist and is best remembered for his participation in solo tenor pan competition.

Ralph was bandleader of the costume band Owen Ralph and the Professionals for almost 40 years.

The band is renowned for his naval and military presentations at the annual Mardi Gras.

In 2013, the CDC granted official recognition to Ralph for his contribution to the carnival culture in general and the masquerade artform in particular on the occasion of the 50th anniversary of the Band of the Year competition.

Two years ago, he was also recognised by the Youlou Arts Foundation for his work as an artist and designer.

“The CDC and its components extend condolences to the family and friends of this cultural icon and in particular the members and masqueraders of Owen Ralph & the Professionals,” the statement said.