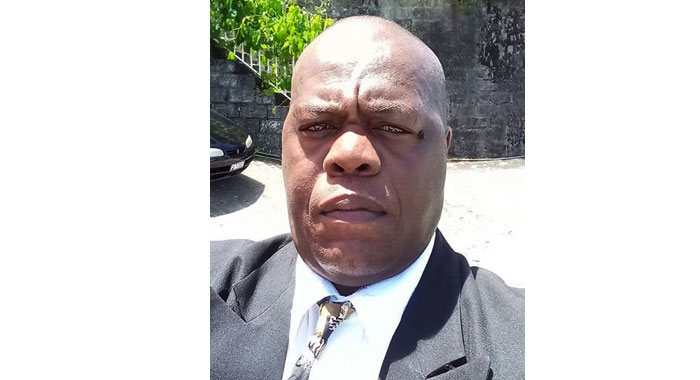 The police officer charged with rape of a 15-year-old girl has been granted EC$8,000 bail.

Corporal Derek Humphrey was granted bail in that amount with one surety when he appeared, in camera, at the Family Court in Kingstown on Thursday.

He was ordered to report to the Questelles Police Station on Mondays and to have no contact with the virtual complainant.

The matter was adjourned to February 2020.

Humphrey is alleged to have raped the girl in his vehicle on Sunday after picking her up from a house where she had gone, overnight, reportedly to avoid sexual abuse at her own home.

He is alleged to have sexually assaulted a 64-year-old woman who lives at that same house.

Humphrey has been suspended from duty pending the outcome of the court matters.