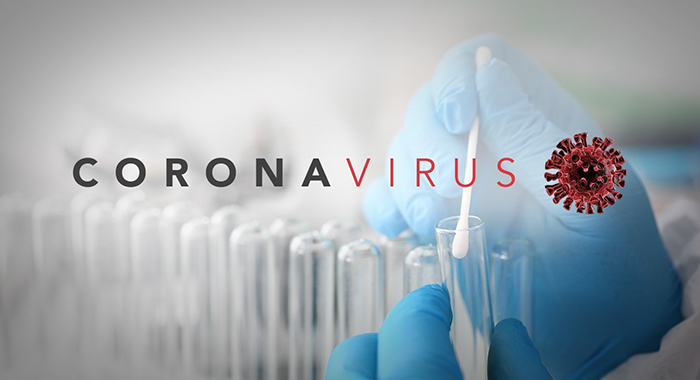 A woman who does not have COVID-19 has complained after she inadvertently used a restroom at an isolation facility for persons infected with the deadly disease.

She is, therefore, urging health authorities to do a better job of controlling access to the area.

iWitness News is withholding the location of the isolation facility in an effort to protect the privacy of the patients and so as to not compound the ability of health authorities to care for them.

The woman told iWitness News that the incident occurred on Sunday night, when she went to a particular building which she had cause to go to from time to time.

She said that while there, she wanted to use the restroom and was directed to one in a particular section of the building.

The woman said that when she entered the area where the bathroom was located, she saw what looks like empty hospital beds.

She later saw two persons whom she later learned were nurses.

The woman told iWitness that after using the restroom, she went back to the section of the building where she was originally.

While there, someone approached her and asked if she had used the restroom in a particular part of the building and she told them yes.

The person told her that they did not want her to bring the COVID-19 virus to the section of the building where she was originally and advised her to go home immediately and take a shower.

The woman told iWitness News that the experience has left her uneasy.

She said the incident could have been avoided had there been signs prohibiting the public from using the restroom or if it were locked.

The location is apparently being used as an isolation facility until the one being built at Argyle is completed.