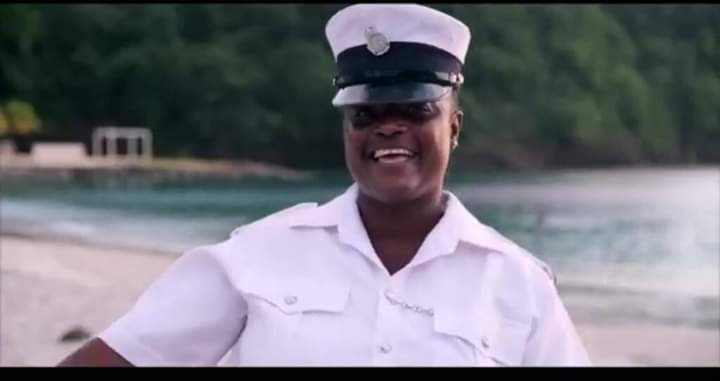 The Royal St. Vincent and the Grenadines Police Force is mourning the death of another member of their ranks, the second in about six weeks.

Daisy died at 3:50 p.m. on Saturday at the Milton Cato Memorial Hospital, where she was being treated for an illness, police said in a statement.

The officer was admitted to the hospital on April 7 after she fell ill at home.

Daisy enlisted into the RSVGPF on May 14, 2003 and served for 16 years, 13 of which were spent at the Telecommunications Department.

She also worked at the Rapid Response Unit and other areas within the RSVGPF.

“The Commissioner of Police, Mr. Colin John, the deputy commissioner of police, the assistant commissioners of police, gazetted officers, the staff at Telecommunications Department and all other ranks of the Royal St. Vincent and the Grenadines Police Force extend deepest condolence to the family and friends of the late PC 342 Daniele Daisy. May her soul rest in eternal peace.”

Daisy’s death follows that of Assistant Superintendent of Police, Daniel Hall, who died on on March 3.

4 replies on “Another police officer dies”