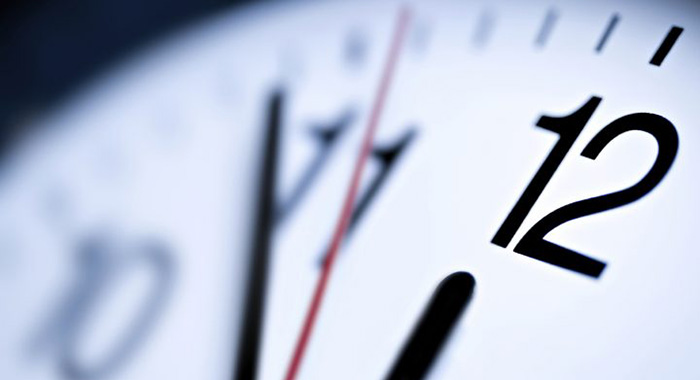 The April 30 repatriation of some 300 Vincentian sailors with Royal Caribbean Cruise Line was thrown into doubt, on Thursday, when the company circulated an updated travel advisory that did not include St. Vincent and the Grenadines.

Vincentians are among sailors who have been living on cruise ships for weeks, unable to disembark or travel home because of the COVID-19 pandemic.

Last week Thursday, Royal Caribbean had said that they would be repatriated on April 30.

“Our repatriation plans must abide by the changing travel restrictions in place by each nation,” Royal Caribbean said in its weekly update to crew on Thursday, a copy of which was obtained by iWitness News.

The company said it would continue to keep crew informed as it receives notice of changes to these restrictions.

It said that another update will be given on Sunday “to include all countries with restrictions in place that prevent the repatriation of their nationals” and that that information will be included in the weekly updates moving forward.

The company said that getting each and every member of its crew home safely is its top priority.

“Please keep in mind we are still working with all local and international government entities to stay compliant within their changing guidelines. With this in mind, all the information we are about to share with you is extremely confidential and subject to change. We ask you to not share any information at this time,” the company said.

However, the absence of any information on yesterday’s weekly update on crew repatriations about a date of departure for Vincentian sailors has left them worried.

A number of these sailors have contacted iWitness News saying they are concerned about this development.

“So we, as Vincentians, should just stay at sea? The reason why I sent this to you is that I know you can be a voice for us. If you can, ask the government what are the plans for us as Vincentians also,” one sailor told iWitness News by WhatsApp late Thursday night.

The sailor, who asked for anonymity, added:

“We are hearing that the government restrictions are causing our delay in getting home.

“It is rumoured that they want the company to pay US$150 per day per person –which is just over 300 of us. Plus they also want everyone to be tested even though we have no signs of illness and have been in isolation for over 15 days. After we already did 14 days quarantine”

Meanwhile, another sailor who spoke to iWitness News on Thursday also requested anonymity as she said that while she and her Vincentian colleagues are safe and in good health, they are anxious to come home.

“My colleagues and I are in good health, we are in guest staterooms with balconies so we can get fresh air. The company is doing a wonderful job in keeping us safe and they are giving us meals, they give us snacks, water, solar. No negative thing to say about Royal Caribbean. Our only thing is that we think we are not getting the correct information from the prime minister.”

She said “rumours have it that the problem is now the country. It is up to the country to take us in”.

The woman said that her ship had recently returned to port for provisioning after two weeks at sea, as it has been doing, in cycles, since March 15.

“But we have been in quarantine for almost a month now. We are not allowed to leave the room so we just stay in the guest rooms. But we have balcony rooms so we can go out on the balcony and get fresh air,” she said.

Of the 14 confirmed cases of COVID-19 in SVG, at least five of them were returning sailors.

On April 7, Parliament gave bipartisan support to the efforts of the government to repatriate Vincentian sailors stranded overseas as a result of the COVID-19 pandemic.

However, Prime Minister Ralph Gonsalves said that while his government is supporting, in principle, the repatriation of Vincentian nationals, he outlined the circumstances in which they would be allowed to come home.

Gonsalves said that employers or the sailors, as well as workers on oil rigs, ensure that the COVID tests are done “and those who have a negative test, we verify that independently”.

The prime minister said there would then be protocols for these Vincentians to move from where they are to an aircraft for transportation home.

“… because we don’t want persons who are tested negative to be on a plane with other persons who may be tested positive,” Gonsalves said, adding that the same protocols will apply for persons arriving by cruise ship.

“… and that the arrangements be made here with hoteliers, guesthouse owners to have them in quarantined, if even they’re tested negative, because the protocols insist — WHO (World Health Organisation) protocols that you’ll be tested twice thereafter, before you come back into the community.