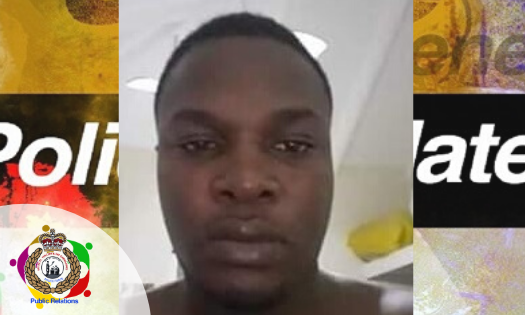 Police, on Tuesday, launched an investigation into the whereabouts of a New Adelphi, Biabou man who has been reported missing.

Police say that Jeremy Riley, 32-year-old chauffeur has not been seen since Sunday, April 26.

His vehicle was found in Argyle on Tuesday, but Riley has not been located.

Police are therefore asking anyone with information regarding the disappearance of Riley to contact the Assistant Commissioner in charge of Crimes at 1784-456-1339.

Police say all information provided will be treated with the strictest of confidence.

One reply on “Police investigate disappearance of Biabou man”