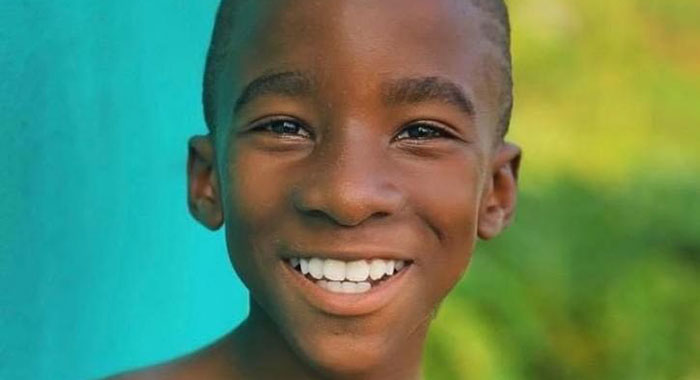 A 9-year-old boy has become the fifth person to be killed in St. Vincent and the Grenadines over the past seven days.

Dead is Jamarie Phillips, of Richland Park, who died at the scene in the agricultural district after being chopped multiple times to the head and neck, allegedly by a close relative.

The alleged assailant is said to have responded violently to officers from the Rapid Response Unit, who responded to the report.

Police shot the alleged assailant in the leg then transported him to the Levi Latham Heath Centre for medical attention.

Friday’s killing brought the homicide count this year to 16.

Phillips’ death follows that, on Tuesday, of Juwanie Roberts, 17, of Redemption Sharpes, who died at the Milton Cato Memorial Hospital (MCMH), where he was receiving medical attention after being shot in Lowmans Leeward one day earlier.

Also on Tuesday, police launched an investigation into the killing of Moralis Delano Stanley, a 45-year-old labourer of Chauncey.

Stanley, who is also known as “Rapper” was found dead in a pool of blood at a house where he lived in a compound where his mother’s house is also located.

And, Lionel “Gobler” George, 28, of Rockies, and his girlfriend, Denesia “Gazaden” Corridon, 23, of Yambou, were shot and killed by unknown assailants in Arnos Vale last Saturday morning.