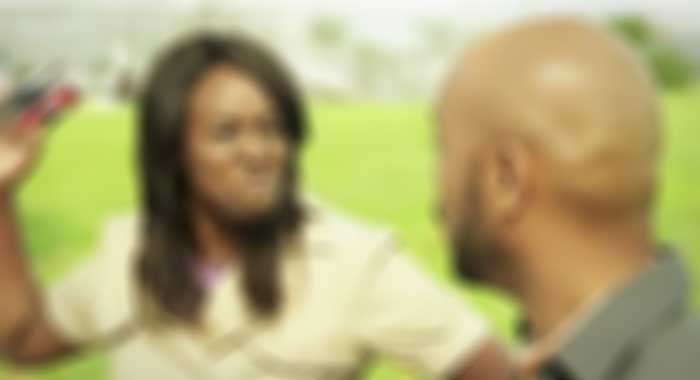 However, men are also victims of domestic violence and/or intimate partner violence (IPV).

Referring to different authorities and/or studies on this very serious matter, Dr. Elizabeth Bates noted in her article “‘No one would ever believe me’: an exploration of the impact of intimate partner violence victimisation on men”, that some men were kicked, punched, hit, stabbed with an object, and bitten.

Moreover, it was noted that “men had reported experiences of gaslighting, manipulation (e.g. through children, use of false allegations, coercion around sex and pregnancy), being isolated from friends and family, and experienced fear in their day to day lives of living with this abuse”.

Additionally, it was mentioned that intimate partner violence “is a traumatic event and trauma increases risk of developing psychological disorders”. In her article, it was also noted that some men experienced “physical injuries, loss of self-worth, and suicide ideation” and other studies included associations with binge drinking and posttraumatic stress disorder. Based on her research, she stated that, “men suffer psychological and physical effects of IPV victimisation”.

Regarding men coming forward and sharing and/or reporting their experiences, Dr. Rob Whitley, referring to different survey(s) and/or research in “Domestic Violence Against Men: No Laughing Matter”, stated that, “small proportions of men (less than 20% of victims) will tell the police or a health professional about their victimisation. This may be due to well-grounded fears that they will be scorned, ridiculed, or disbelieved by these authorities”.

Bates, in the article cited earlier, also shared different male victims’ experiences of intimate partner violence. She noted that one man said, “I told friends, they laughed. I told a friend’s brother he was a cop, and they both joked saying “man up”.

Moreover, another male victim is quoted as saying, “I reported her to the Police on one occasion and was asked what I had done to deserve the beating. I told them I had done nothing at all, to which they told me that was unlikely and it was probably something I had done or said”.

Reactions similar to these regarding a man’s experience/s of domestic violence and/or intimate partner violence may, therefore, make them more reluctant to come forward and/or to seek help from the relevant authorities and/or person/s.

As a society, we must be cognisant of the pain that many men go through in abusive and/or violent relationships. Instead of laughing at men and/or downplaying their experiences of domestic violence and/or intimate partner violence, we should be encouraging them to seek help and advice with the relevant authorities and/or to leave toxic relationships where they are being abused.

No man deserves to be abused by his wife, girlfriend, and/or partner. We must seek to end domestic violence and/or intimate partner violence in all its forms, and that includes abuse and/or violence perpetrated against men.

*Jeshua Bardoo is a 2012 Vincentian National Exhibition Scholar and a 2019/20 Chevening Scholar studying an LLM International Human Rights Law at Brunel University London. He can be contacted at [email protected].