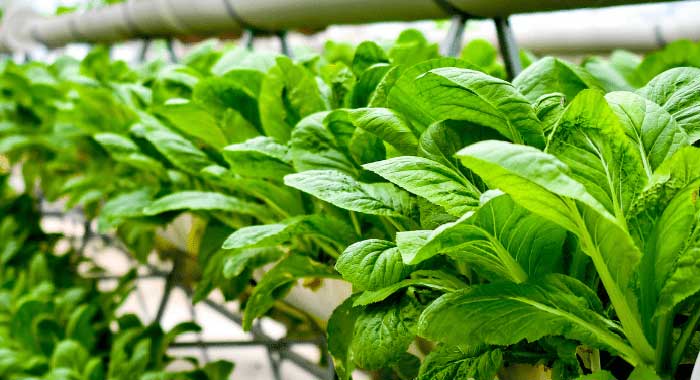 Civil servants and teachers who are also farmers will be excluded from the cash assistance that the government will give to farmers as a consequence of the COVID-19 pandemic.

Prime Minister Ralph Gonsalves said that the government is finalising the list of registered farmers in the country.

He said that famers ID had been issued to 9,000, but his government believes that the number of farmers could not stand at 6,000.

The reasoning is that some have died; others have migrated, while others still are in the country but no longer farming.

“So that the number, [Minister of Agriculture] Saboto [Caesar] tells me, comes down probably to no more than 6000,” Gonsalves said on NBC Radio on Wednesday.

“If it’s 6,000, we will give initially $500 to help because some of them suffer really in the drought. Well, all of them really, some more than others. But that’s $3 million because the numbers are large so I just put that in the mix,” Gonsalves said.

“I want to say to the civil servants and teachers who are farmers also, I’m asking them not to come to this pot because I know they’re gonna say, ‘But Comrade, we also farm and we suffer loss.’

“Yes. But the money’s tight all around. Everybody has to get a little something and I know things tight with you, too, you have your farm and you lose your crop. But you get a little thing off from your mortgage, a little relief there, you get relief also on the light bill and the water in terms of the moratorium which we had — and the moratorium for the loans at the bank mortgages up to six months. So you skip this one.”

Gonsalves said that if civil servant farmers are going to criticise the decision, they should criticise him and not the Ministry of Agriculture.

“I asked them to, in this payment, leave their names off for me.  You know, I love the civil servants, I love the teachers, but I think we have to — there are too many of them but I just — I don’t want you inside the village where you get the money and farmer says, ‘Look, John, Mary, they got a monthly salary … we catching our neck, and they get too.’

“It’s not worth it … because I just want to help to remove some of the friction and there’s an issue of reasonableness. I may be wrong on it. But I think it’s reasonable. But don’t hang me for that if you think I’m wrong. It’s not a hanging offence; it’s a judgment which I don’t think is unreasonable,” Gonsalves said.