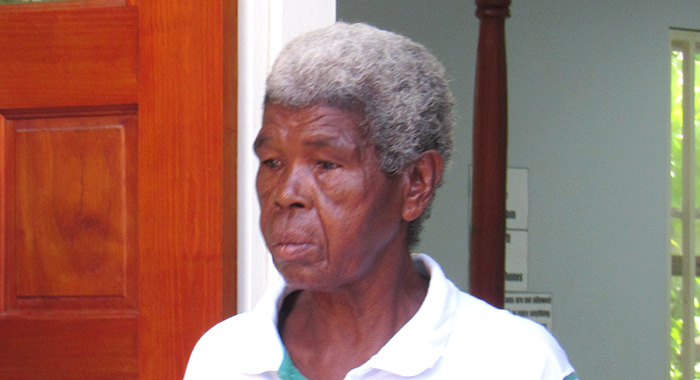 A 65-year-old woman who frequents the Sandy Bay Police Station and misbehaves when drunk has been placed on an EC$1,000 bond.

The Georgetown Magistrate’s Court heard, on Monday, that the woman, Sylvie Baptiste, lives next to the police station and is in the habit of “displaying” by running into the station when drunk and failing to remove herself from the premises when asked to do so.

Presenting the facts, prosecutor, Sergeant of Police Renrick Cato told the court that on Aug. 28, Baptiste appeared intoxicated at the Sandy Bay Police Station, pelted a piece of board inside the building and said “F**k all ah you”, then ran.

Baptiste told the court that she made the statement not to the police officers but to her son and daughter-in-law with whom she had had a quarrel.

In handing down his sentence, Pompey told Baptiste she has no respect for the police, as evidenced by a number of convictions she has for indecent language.

The woman must keep the peace for one year. In breach, she must pay the EC$1,000 forthwith or spend six months in jail.

As Baptiste was about to leave the dock, the prosecutor warned her sternly, ” Stop drink alcohol.”

7 replies on “Woman, 65, bonded for drunken display at police station”