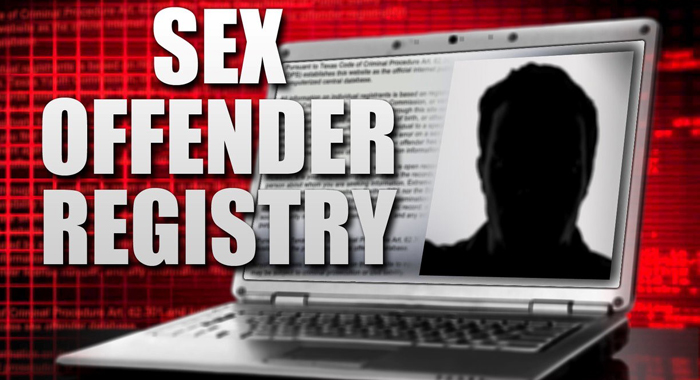 “With this partnership, we hope to deliver a comprehensive network of shared sex offender registries in all the countries of the Caribbean so that offenders are accounted for and children are saved,” said Jonathan Bhagan of CCASC.

CCASC works with non-profit and governmental agencies across CARICOM. All 15 CARICOM nations are at varying stages of implementing sex offender registration, with Jamaica, Belize, and Trinidad and Tobago already having laws on the books.

The partners envision legislative change to implement a global sex offender registration system linking law enforcement agencies worldwide through a common database application. The objective is to reduce child sex trafficking globally by facilitating international cooperation to track registered sex offenders as they move or travel from one country to another.

“Nearly 18.5 million people live in the CARICOM states. Sex crime is endemic in the Caribbean region, which has been recognised by the United Nations as one of the regions with the highest rates of sex crime globally,” the press release said.

The first step of the partnership is to approach the Government of Trinidad and Tobago to initiate a pilot project establishing the country’s first operational Sex Offender Registry using technology and training provided by OffenderWatch. Trinidad and Tobago became the smallest country in the world to pass a public sex offender’s registry law on Sept.13, 2019.

The partnership between OffenderWatch and Zandoli USA can enhance the effectiveness of the US International Megan’s Law to End Child Sex Trafficking (HR 515) by implementing similar policies and collaborating registries in partner countries.

The primary reason sex offenders can enter a country without registering is that the country of origin lacks the ability to notify the destination country of the offender’s intention to move. A new Caribbean unified sex offender registry by Offender Watch would immediately send notification to other law enforcement agencies upon entering the address of where an offender intends to travel.