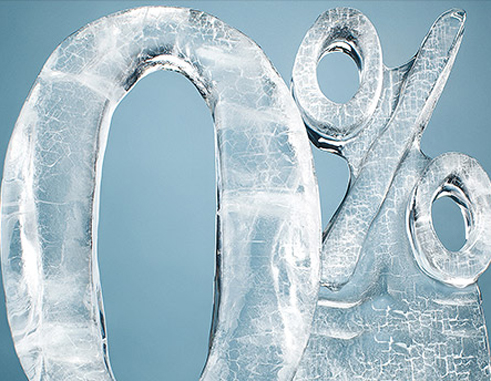 The move the Ralph Gonsalves government made to freeze public sector workers’ salary was premature, Teachers’ Union president, Oswald Robinson says, adding that the government made sure to push through the deal with labour unions before he took up office.

The wage freeze is for a two-year period, and Robinson said the wage freeze comes at a critical time, when teachers are impacted economically by the COVID-19 pandemic.

“… a time when everyone wants a stimulus package, public servants in this country, increase in salary [has] been frozen,” Robinson told a union press conference in Kingstown on Thursday.

“That’s ironic. Everybody else is crying out for money but teachers’ salary … has been frozen — especially in a hot climate, you are freezing people salary…

“I think it is ironic because the teachers, if you empower the public servants in the country, the working people, and you give them a stimulus, we have people who are depending on us. But you have not given us a stimulus, you have frozen our salary for the next two years,” said Robinson, a retired educator.

“but we were looking for a workers’ point of view and the workplace must be safe and the mask has become now part of your protective gear in the work environment.”

He said that in the same way that the rest of the country is “feeling it hard”, teachers are also affected.

“Remember teachers have not received an increase in salary for umpteen years. And the value of 100 dollars in 2015 is about 75 dollars [today] and there is still VAT. There’re still a lot of things we can’t afford and our expenses have gone up. We have to buy more masks; we have to buy more things to sanitise.”

The union boss said there were teachers who have gone into schools and sanitise them before receiving supplies, and who continue to do so.

“There are teachers now who have to spend more money topping up their phone to connect with parents and they have been doing that since COVID and even before COVID.

“I am saying you have to allow us now to go back and negotiate for salary increase. When you hear Robinson coming in, you decided to freeze salary because you don’t want me to come and beg and ask that the teachers’ wishes be honoured…

“I am saying I think the freezing of the public servants salary was premature. Should have waited because people didn’t know that COVID would have impacted on the pockets of teachers and public servants in general…”
Robinson said there are a lot of workers that nobody is looking out for.

“The security workers. A lot of schools do not have security booth. The security officer shows up and there is no booth. You want to defecate, wha’ yo’ going do? Go in a pampers, go in the river? And if you see the people, when they wander off and they go to ease [themselves] and somebody show up and break in the school you blame the security.”