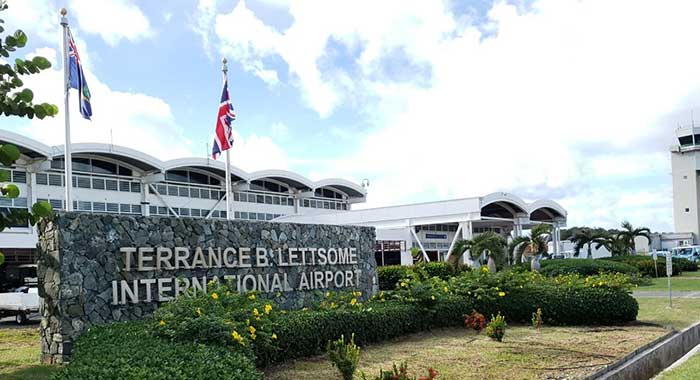 The British Virgin Islands Airport Authority has announced that Terrance B. Lettsome International Airport will reopen to commercial passenger traffic on Dec. 1, at 7 a.m.

The BVI airports were closed to incoming traffic on March 22, in a bid to prevent the importation and spread of the COVID-19 virus.

Since then, the pandemic, which has affected over seven million people worldwide, killing over a quarter of a million of them, has largely been contained in the BVI.

To date, only 71 positive cases have been recorded, with one death. There are currently no active cases on islands.

The government has maintained that the early and decisive action to close the borders was instrumental in the management of the virus.

With the rest of the Caribbean region already experiencing phased and full reopening, the BVI is among the last to reopen its borders to commercial air traffic—a move that the chairman of the airport authority views as “timely and strategic” to revive the halted tourism sector and its dependent subsectors, such as agriculture, transportation and small business.

The chairman, Bevis Sylvester said the authority “considered it prudent to recommend the reopening to the government months in advance, so as to implement best practices in health and safety, to protect our visitors and our locals, alike. Extensive consultation has been conducted, and we have had a remarkable opportunity to observe what is working and not working in other neighbouring islands, and around the world.”

He said that a grand reopening will be held for stakeholders on Nov. 30, at which point, the relevant departments, such as tourism and health, will outline to the territory the new look and operations of the BVI airports in this new normal. He promises that no effort will be spared in assuring the safety of the BVI.

The airports’ reopening comes amidst a surge in major tourism source markets around the world, such as the United States and the United Kingdom.

Sylvester said that the protocols for the reopening have been formulated over months of careful planning amongst industry stakeholders, and that while there is yet no full-proof protective measures against COVID-19, the guidelines have been tailored to ensure optimal protection of the BVI.

All reopening and entry protocols will be released on Monday, Oct. 26.