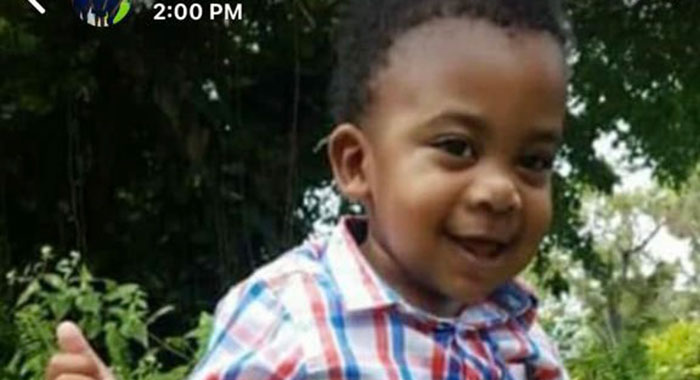 Police are investigating the circumstances surrounding the death of 23-month-old baby, whose body was found floating at sea on Sunday.

The body is that of Malachi Ballantyne, of Upper Cane Hall.

Police said on Monday that about 11:30 a.m. on Sunday, the Criminal Investigations Department and the SVG Coast Guard Service were alerted to a report of a missing child.

The child was suspected to have been swept away by a river located next to his home.

The SVG Coast Guard Service responded to the call and mounted a patrol about 100 meters offshore Arnos Vale and an unresponsive male child was discovered floating in the water.

The child was taken to the Coast Guard Base, in Calliaqua, where he was identified as Malachi Ballantyne.

A post mortem examination is expected to be conducted on the body to ascertain the cause of death.