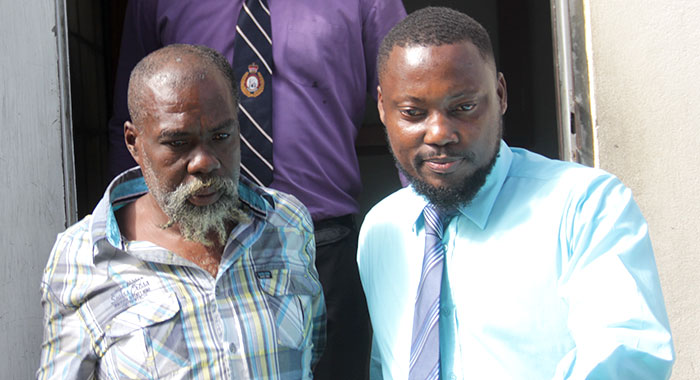 A Lowmans Windward man was, on Wednesday, brought before the Serous Offences Court, charged with the murder of a fellow villager.

Joffrey James, 46, was charged that on Sunday, Nov. 22, he murdered Okeito Bowens, 33, a farmer at Lowmans Windward.

James is alleged to have stabbed Bowens twice in the chest during an altercation around 1:45 p.m., resulting in his death.

The injured Bowens was taken to the Levy Latham Health Centre, where he died.

James was not required to plead to the indictable charge, which was read to him by Chief Magistrate Rechanne Browne.

He was remanded into custody until Feb. 8, 2021 for the commencement of a preliminary inquiry.

Corporal 191 David of the Calliaqua Criminal Investigations Department is leading the investigation.

Bowens’ death marked the 26th homicide in St. Vincent and the Grenadines for 2020.