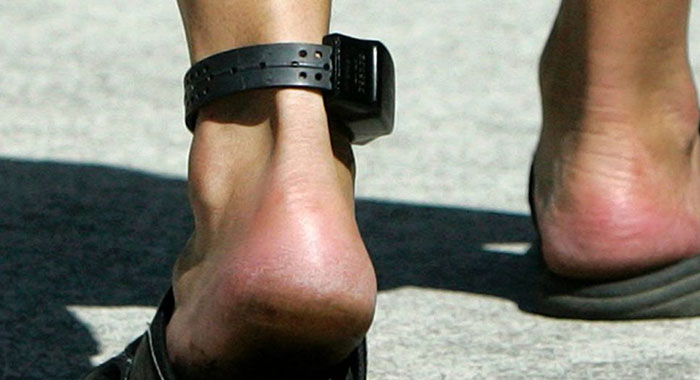 Health officials in St. Vincent and the Grenadines are exploring the option of fitting electronic bracelets to persons in COVID-19 quarantine.

“… I know the Ministry of Health is checking it out, the matter had come up before for the high risk travellers to procure an electronic bracelet so that you do five days and then they put the electronic bracelet on you,” Prime Minister Ralph Gonsalves said on NBC Radio on Wednesday.

“But the question always is how do you manage it, how do you track it,” he said, adding that health officials were in conversations with the police to see whether the monitoring can be done via its video surveillance systems.

Last week, the Ministry of Health spent several days, including with the assistance of the police and the public, trying to track down a traveller from the United Kingdom, who allegedly breached his quarantine. The prime minister said that electronic tracking has been done in some places but had not been as effective as it should be.

“… we have to explore every possible tool,” he said.

Gonsalves’ comments came as health officials rolled out a revised protocol requiring travellers from high-risk countries, including the United States, the United Kingdom and some Caribbean nations, to quarantine in a hotel for 10 days.

The protocol, which will be revised on Jan. 6, doubled the number of days that travellers were previously required to stay in a hotel – at their own expense.

“Obviously, if you have to pay US$10, 12, 15 for a bracelet if you are a high-risk traveller and you’re assessed that you should have one, it is better than spending another five days inside a hotel after having done the first five days,” he said.

“… we have had a few people who have not been as responsible, thinking that when they finish the five days and the further nine days that you can just go about as per normal. That’s not the rule. That’s not the protocol. That is why when I did my quarantine I did my 14 days,” the prime minister said.