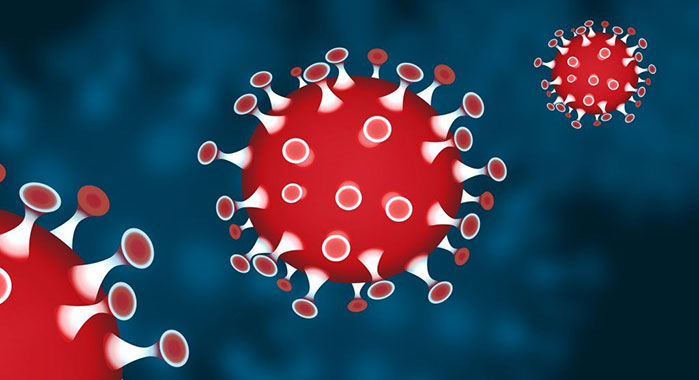 More females than males have been infected with COVID-19 among the local cases in St. Vincent and the Grenadines.

Local cases refer to persons with no recent travel history, who have contracted the viral illness.

As of Tuesday, there were 798 cases of the virus recorded in SVG, of which 631 are currently active.

There were 657 local cases recorded in the country.

Epidemiologist in the Ministry of Health, Tamara Bobb told a press conference that her ministry has done some preliminary assessment of the data.

“We are still in the process of obtaining some missing data, age, address, and so forth, which, from time to time, may not be included on a particular result,” she said.

Bobb, however, disclosed that 47% of the local cases are female, 35% are males and the ministry cannot identify the genders of the remaining 18% and would update this as time goes by.

The epidemiologist said that most persons who become infected are ages 25 to 44 years old, representing 37.5% of all cases with no recent travel history.

Bobb noted that cases have been recorded in all age groups.

As it relates to the health district in which the patients reside, Bobb said that over 50% of the cases are from the Calliaqua, Pembroke, and Georgetown health districts.
The Calliaqua Health district, which runs from Arnos Vale to Stubbs, has the majority of cases — 20.1%.

The Pembroke Health District has 19% of cases. This health district encompasses Campden Park to Barrouallie.

The Georgetown Health District, which covers Georgetown to Fancy, has 16% of the cases.

“Also, note that cases are present in all health districts, so precautions should be taken wherever you go,” Bobb said.